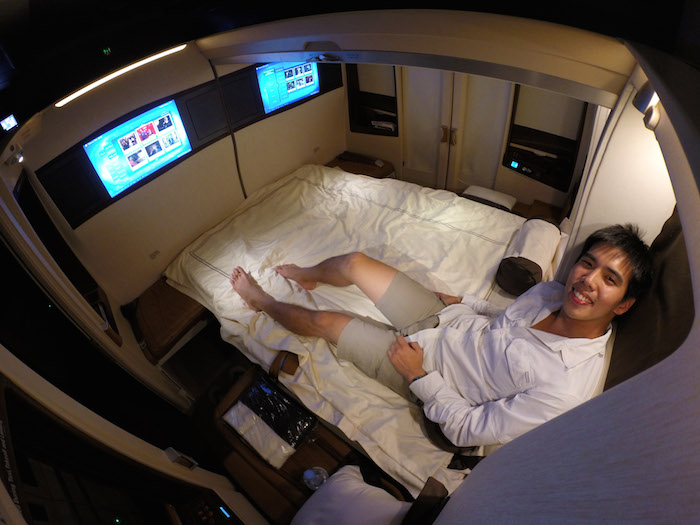 Earlier in September, entrepreneur Derek Low decided to try out the über fancy passenger suites that are available on Singapore Airlines A380 aircraft. Low paid for a ticket from Singapore to New York City — at a price tag of roughly $18,400 — with a “colossal” amount of frequent flier miles. He then proceeded on a mind-bogglingly luxurious journey, consisting of super exclusive airport lounges, incredibly delicious-looking food and drink, and commercial air travel’s only in-flight double bed (all of which he meticulously documented in photos). 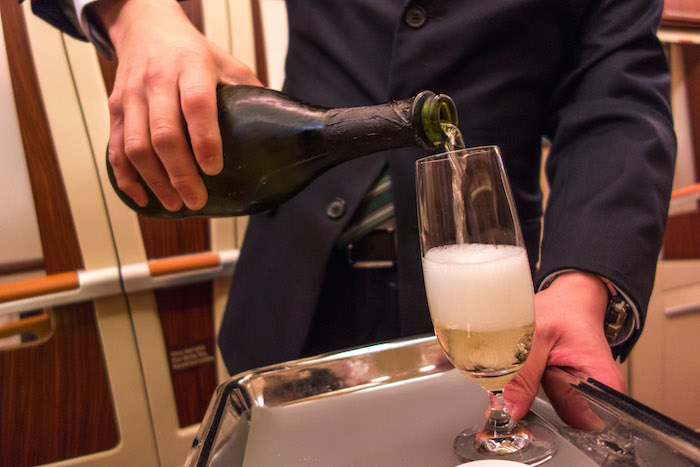 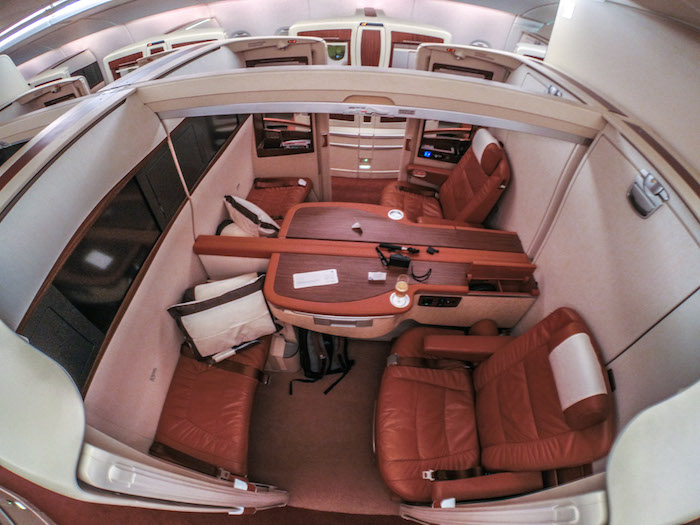 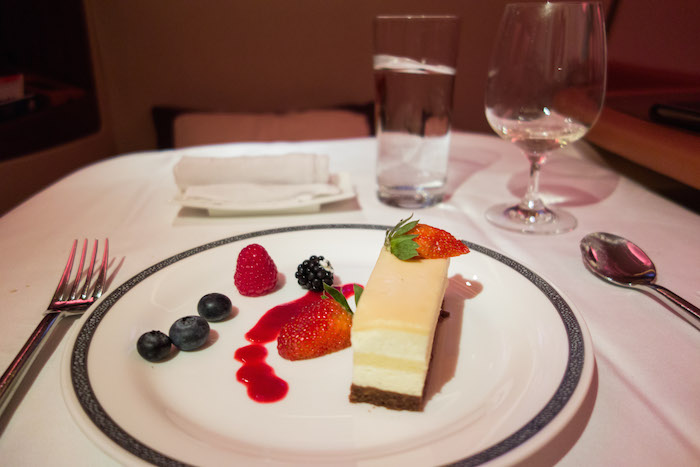 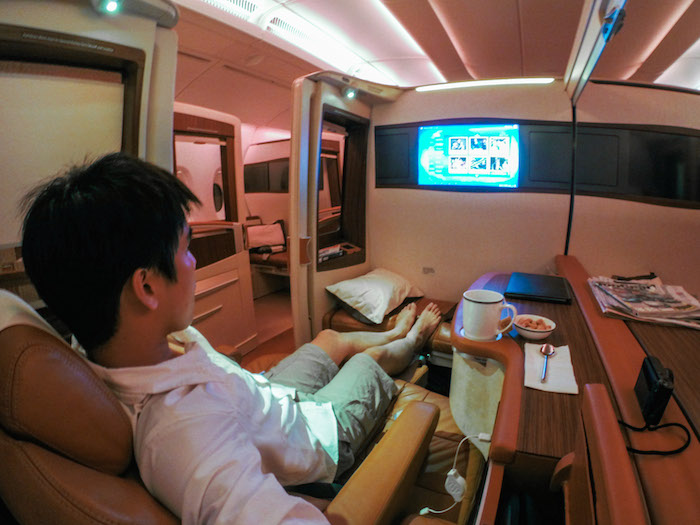