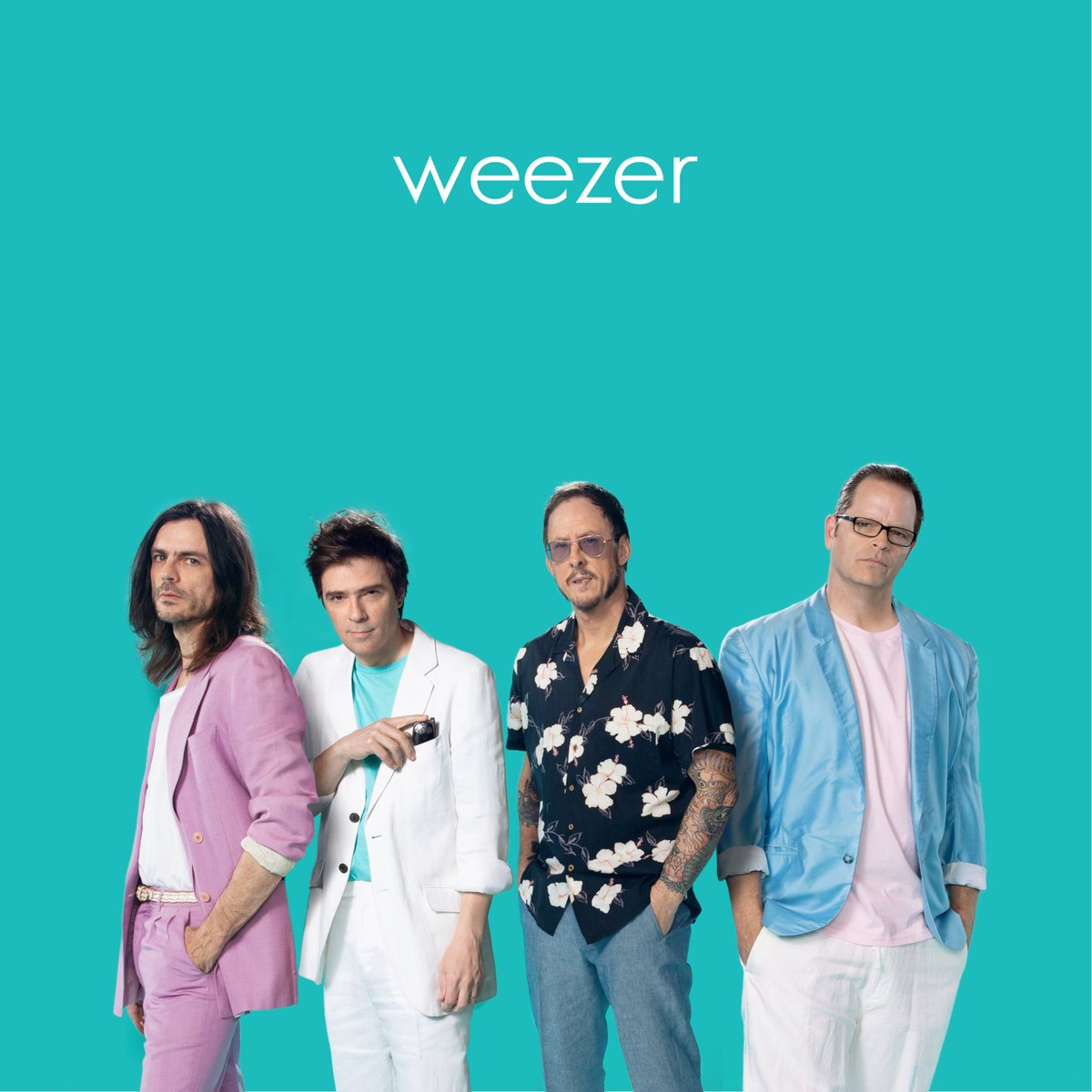 Inspired by how well their cover of Toto‘s “Africa” was received, the members of Weezer decided to drop an entire album of cover songs called the Teal Album. The songs they covered are “Everybody Wants to Rule the World” by Tears for Fears, “Take on Me” by a-ha, “Stand By Me” by Ben E. King, “Sweet Dreams (Are Made of This)” by The Eurythmics, “No Scrubs” by TLC ,“Billie Jean” by Michael Jackson, “Paranoid” by Black Sabbath, “Happy Together” by The Turtles, “Mr. Blue Sky” by ELO and of course, “Africa” aka the internet’s favorite song.

Africa
Everybody Wants To Rule The World
Sweet Dreams (Are Made Of This)
Take On Me
Happy Together
Paranoid
Mr. Blue Sky
No Scrubs
Billie Jean
Stand by Me pic.twitter.com/w7RxRcOYUY