After a “blurry, Portugese-subtitled version” of the trailer for the 2016 film Batman v Superman: Dawn of Justice was leaked online, Warner Brothers decided to just go ahead and release the official version, promoting it with playful hashtags such as #NotBlurry #NotPirated and #OfficialTrailer. The trailer itself features a very somber Bruce Wayne (Ben Affleck) as he contemplates bringing himself out of retirement to battle his good friend Clark Kent (Henry Cavill). 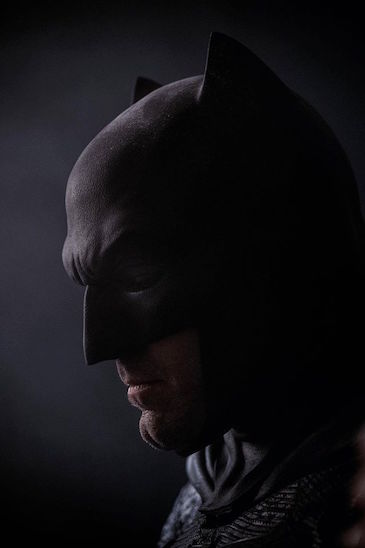 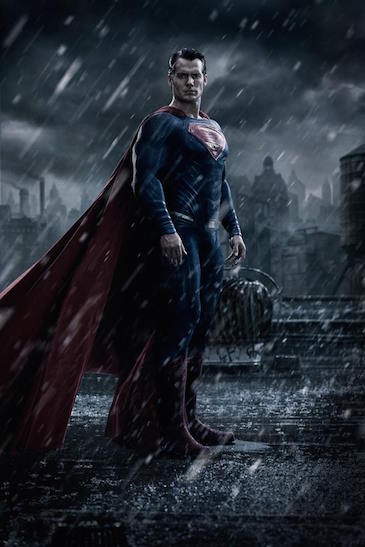