Vince Vaughn and Owen Wilson star in the upcoming film, The Internship, which has them playing laid off salesman who talk their way into an internship at Google. It opens in theaters on June 7, 2013.

Billy (Vince Vaughn) and Nick (Owen Wilson) are salesmen whose careers have been torpedoed by the digital world. Trying to prove they are not obsolete, they defy the odds by talking their way into a coveted internship at Google, along with a battalion of brilliant college students. But, gaining entrance to this utopia is only half the battle. Now they must compete with a group of the nation’s most elite, tech-savvy geniuses to prove that necessity really is the mother of re-invention. 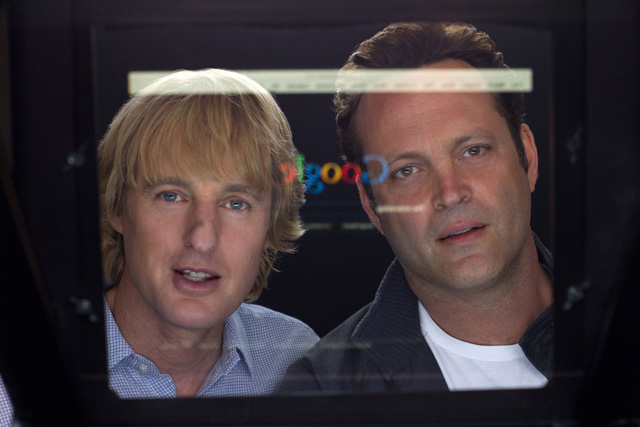 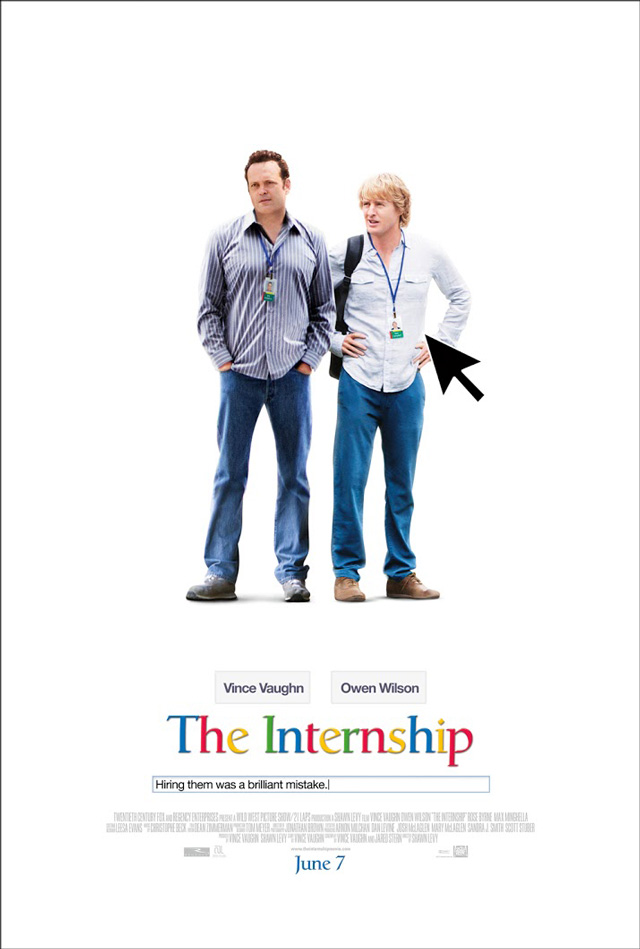 At the movie’s website, they have a “career diagnostic exercise” and here are my results: