The Danish Road Safety Council worked with the Copenhagen creative ad company &Co to create a very amusing public service announcement about the importance of wearing a helmet when riding a bicycle. Or in this case, a horse.

The ad hearkens back to the country’s Viking origins in which a stubborn hersir named Svend refuses to put on a helmet before he and his men go off to conquer England, despite the adamant suggestion of his second-in-command. Svend’s humble son then rushes over to give his father the headgear but the Viking still refuses, stating that it makes him feel foolish, makes his scalp itch, and ruins his braids.

So what do I do when I get there? Run around England wearing a silly helmet? It’s annoying, it makes my scalp itch. I’m not the type who wears a helmet.

It’s only when his wife, with a baby in her arms, insists that he finally relents.

Svend, you can go looting and pillaging all you want, but you have to wear a helmet. 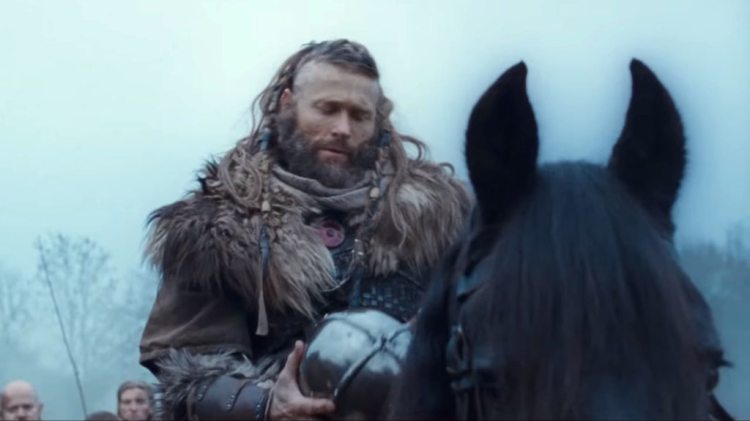