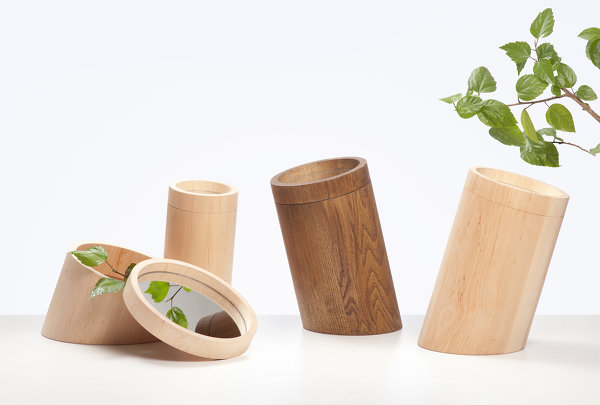 Vienna Design Week 2012: A City Full of Design, a 10 day festival celebrating the design of Austria, Central and Eastern Europe, and beyond, takes place September 28 through October 7 (video). The festival, now in its sixth year, is presented by Vienna-based Neigungsgruppe Design.

In cooperation with many partners – from Vienna museums to production and retail companies to designers from all over the world – the whole of Vienna becomes a platform and showplace of design. VIENNA DESIGN WEEK doesn’t have the character of a trade fair but instead offers a variety of venues and approaches specific to Vienna. The festival sets out to be “international but localised”, with an abiding interest to cooperate with the flourishing design scenes of Central and Eastern Europe, and certainly beyond.