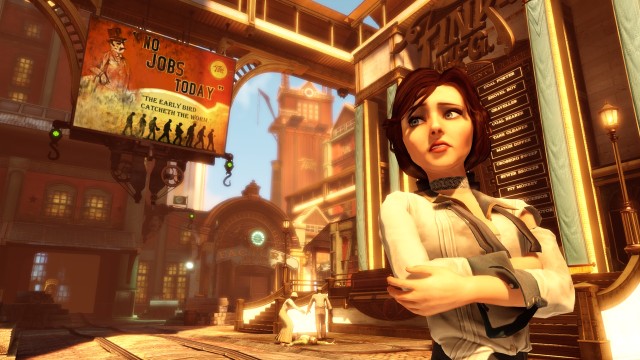 According to video game developer Irrational Games co-founder Ken Levine, the studio is laying off all but around 15 employees, and will shift to focus on smaller narrative games for the “core gamer” that are available digitally. The BioShock franchise will be handed off to video game publisher Take-Two Interactive, of which Irrational has been part. BioShock, developed by Irrational Games, was released in August 2007, and the latest video game in the series, BioShock Infinite, was released in March 2013.

There will eventually be a FAQ posted to clear up any remaining questions over at the Irrational Games website, but details remain murky for now.

I am winding down Irrational Games as you know it. I’ll be starting a smaller, more entrepreneurial endeavor at Take-Two. That is going to mean parting ways with all but about fifteen members of the Irrational team. There’s no great way to lay people off, and our first concern is to make sure that the people who are leaving have as much support as we can give them during this transition.