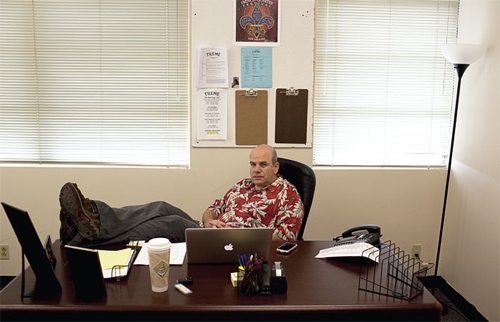 David Simon is responsible for one of the greatest feats of storytelling of the past century, and that’s the entire five-season run of the television series The Wire. If that sounds like hyperbole to you, then you haven’t watched the show yet. It is the most intricate web of character, motivation, insight, action, repercussion, and emotion that’s ever been on TV, and it rivals the grand novels of the late 19th century, when novels actually, regularly, had scope.