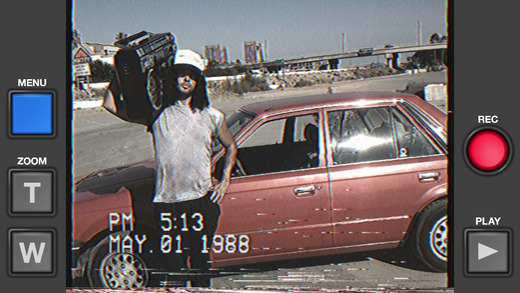 VHS Camcorder is a new video app by Rarevision that simulates the distortion of a vintage VHS camcorder. Users can set the app to distort the video more as their device is tilted during recording, and even overlay a fake date and time stamp to help sell the illusion.

The app is currently available in the iTunes App Store, and a totally radical Android version is in the works. 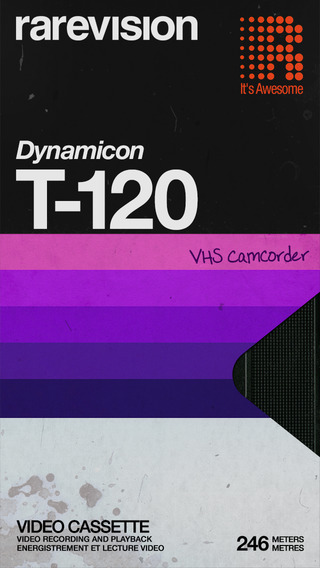 Coming back from the beach, MiniDV style pic.twitter.com/6MfUcgT7oc

Lots of fun to be had with VHS camcorder app https://t.co/qMc96VH8He (Might it make verifying UGC harder?) pic.twitter.com/sGqeNlY8SZ