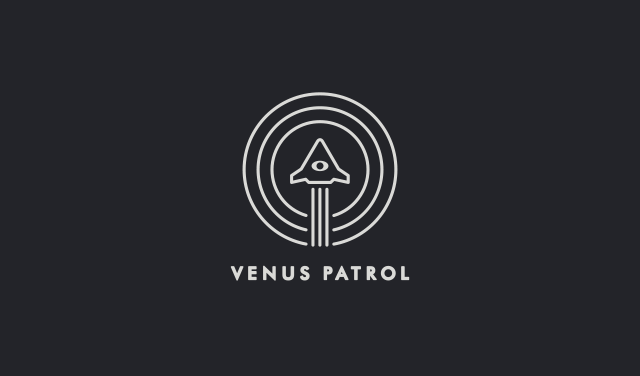 Venus Patrol is a newly launched independent video game themed website founded by Brandon Boyer, a former editor of the similar website Offworld on Boing Boing, that it is dedicated to bringing viewers beautiful things from the realm of independent video gaming and, at the same time, keeping a clean / uncluttered look. Venus Patrol was created after a successful campaign on Kickstarter, where nearly 1,800 people donated to help build the website and its assets. 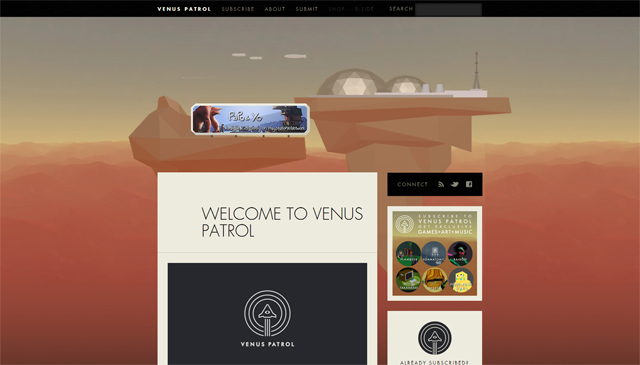 A statement from Brandon Boyer:

I launched a campaign for a new initiative that would attempt to chart a new course for videogame culture via crowd-sourcing site Kickstarter. Even in what was then a pre-Double Fine Adventure world (which pretty much single-handedly legitimized the idea of crowd-funded videogames), the campaign went over more amazingly than I ever could have imagined, reaching its goal within the first 24 hours and going on to more than double that amount over the following four weeks.

Fast forward past an incredibly arduous blur, and Phase One of all that good will & good intention is officially complete: the website before your eyes, designed by Cory Schmitz with background assets graciously provided by indie game developer Neil Thapen‘s not-coincidentally-titled 2009 game Venus Patrol (more on that relationship over here). 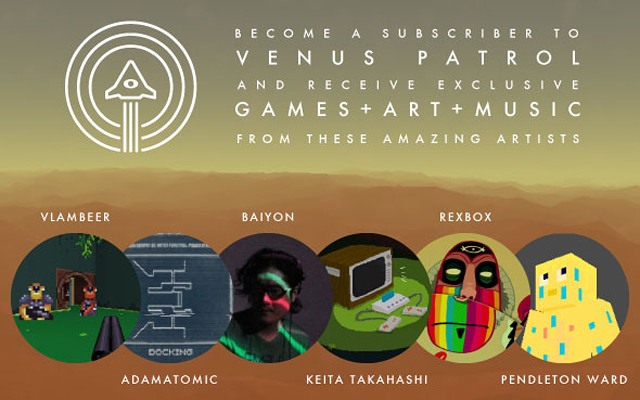 You can help out and aid in the growth of the Venus Patrol community and, for doing so, you will receive special gifts.

all images and video via Venus Patrol