Epic Pictures has released a bloody good teaser trailer for Turbo Kid, a feature-length film created by writers Anouk Whissell, François Simard, and Yoann-Karl Whissell of the RKSS collective that recently premiered in the Park City at Midnight category at the 2015 Sundance Film Festival.

The 1980s-style BMX action splatter comedy film is set in a post-apocalyptic world and follows a young man’s journey to become an epic hero and save both the wasteland and a girl named Apple. It stars Michael Ironside (Top Gun and Total Recall), Munro Chambers (Degrassi: The Next Generation), Laurence Leboeuf (15/Love), and many others.

Turbo Kid is based off of the RKSS group’s short film T is for Turbo from 2012. The soundtrack is being composed by electro group LE MATOS. A schedule of when the film will be playing is available to view on the Sundance Film Festival website.

In a post-apocalyptic future, THE KID, a young solitary scavenger obsessed with comic books must face his fears and become a reluctant hero when he meets a mysterious girl named APPLE. Despite their efforts to keep to themselves, ZEUS, the sadistic and self-proclaimed leader of the Wasteland, plagues THE KID and APPLE. Armed with little more than blind faith and an ancient turbocharged weapon, THE KID learns of justice and friendship and embarks on an incredible journey to rid the Wasteland of evil and save the girl of his dreams.

An exclusive video clip from Turbo Man from IGN:

A behind the scenes interview with the RKSS team from Sundance Film Festival: 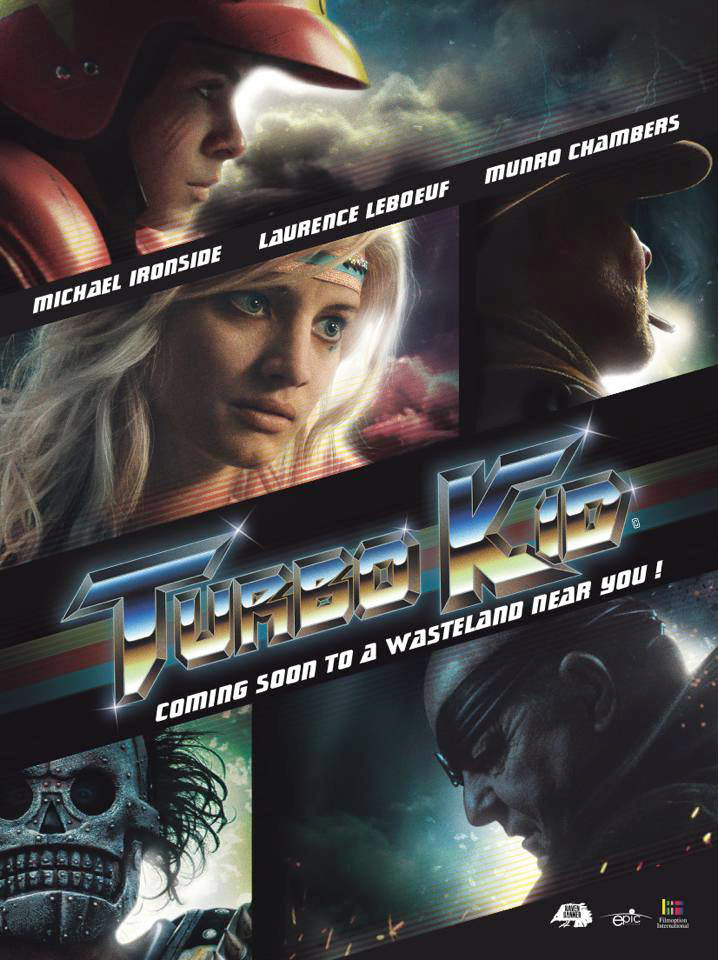 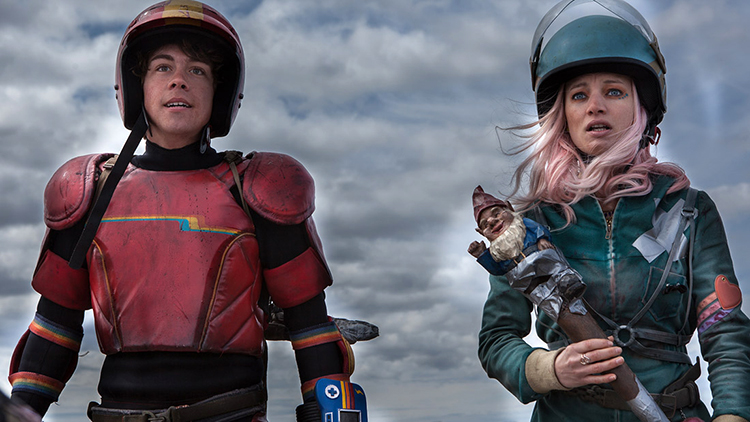 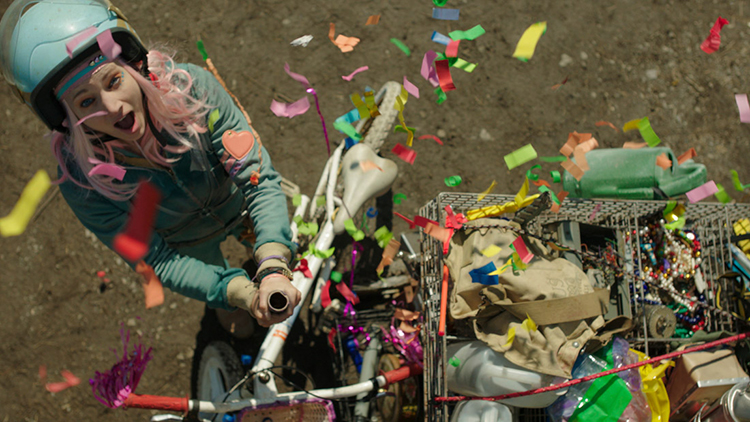 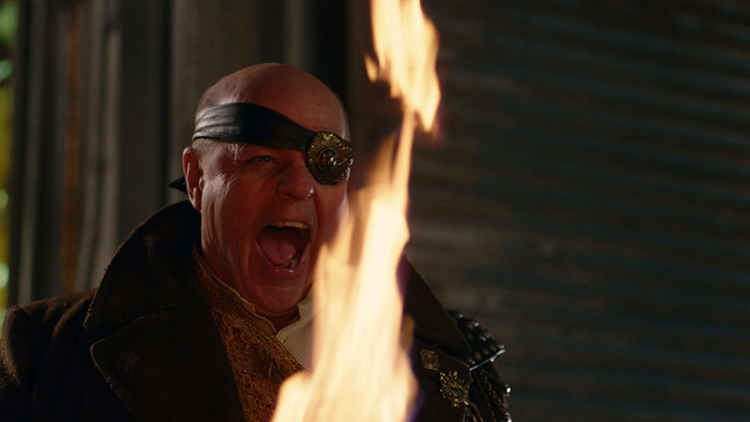 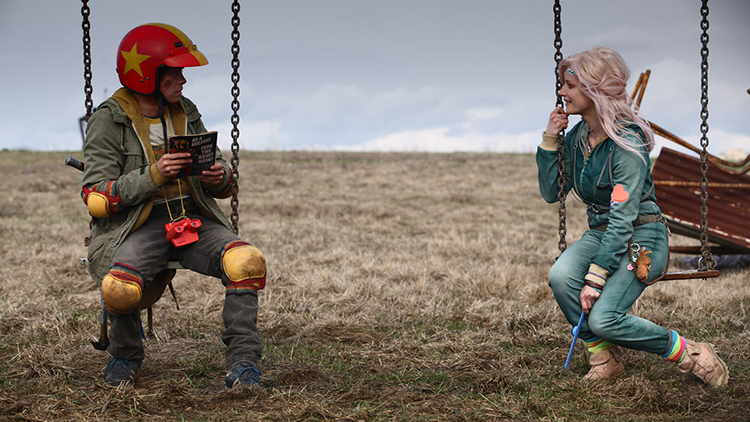