The architectural blog The B1M (previously) takes a look at the SCAN-MED corridor, which is a superhighway that starts in Finland and ends in Malta. Unfortunately, the trip presents a huge challenge getting over and through the Alps causes bottlenecks and turn-arounds. In order to confront this issue, the European Union has invested $11 billion dollars in digging a massive traffic tunnel that goes through the mountains at Brenner Pass. The project will be completed by 2028.

Frustrated with a massive mountain range for blocking your way and slowing you down? Just build a tunnel through the middle of it. Sitting 1,371 metres above sea level, the Brenner Pass is the lowest passage through the Alps and can be used all year round.

This tunnel will more easily connect Scandinavia (Finland) with the Mediterranean (Malta). The tunnel will also connect central and southern Europe as well through passenger trains.

When it finally completes in 2028 – some 20 years after construction first began – the incredibly direct Brenner Base Tunnel will allow trains to reach 200 kilometers an hour, and the journey from Innsbruck to Fortezza will go from 80 minutes to just 25. 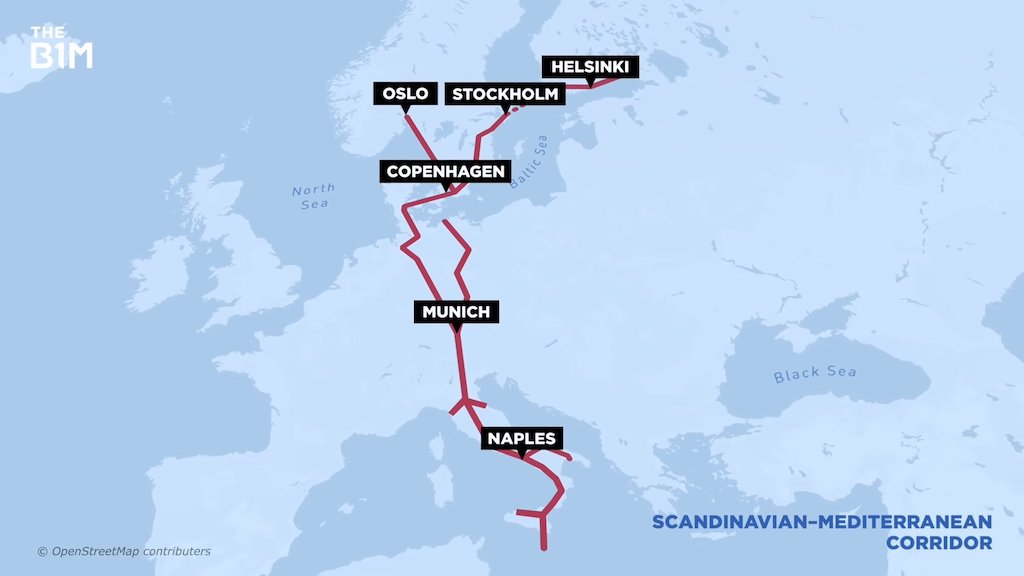