Trolls is a new animated feature by DreamWorks based on the popular toy with furry hair. The little creatures come to life and dance in the first official trailer for the film which will be released on November 4, 2016. Trolls stars the voices of Anna Kendrick, Russell Brand, Ron Funches, and James Corden. 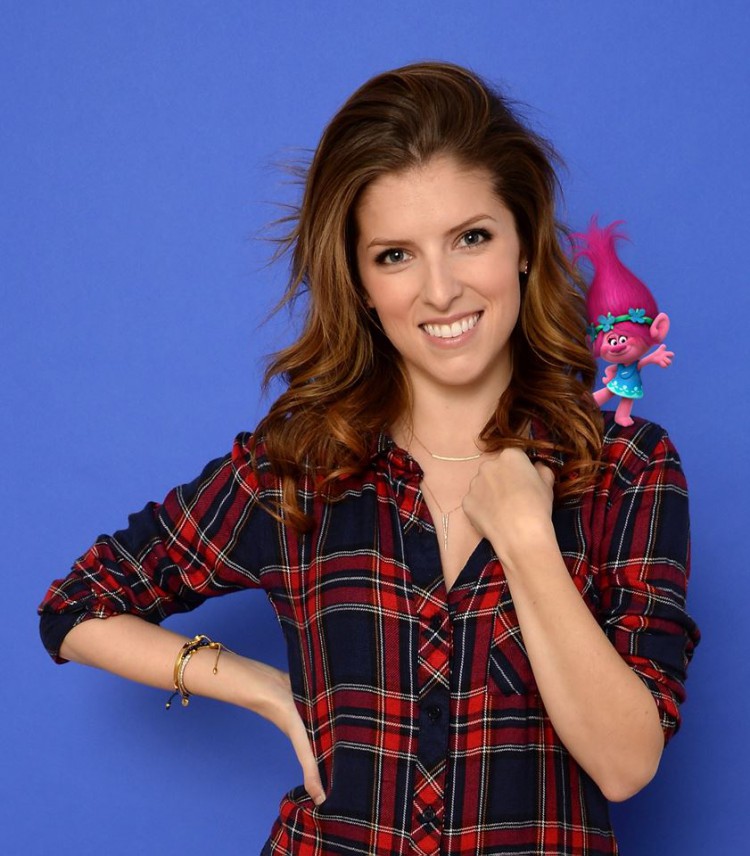 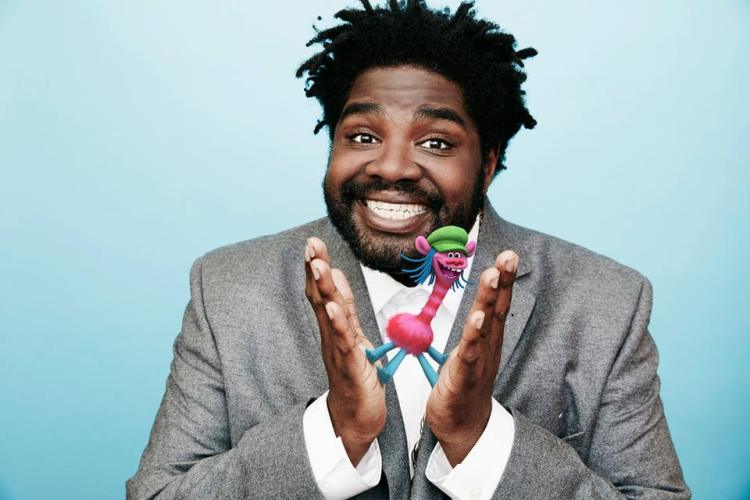 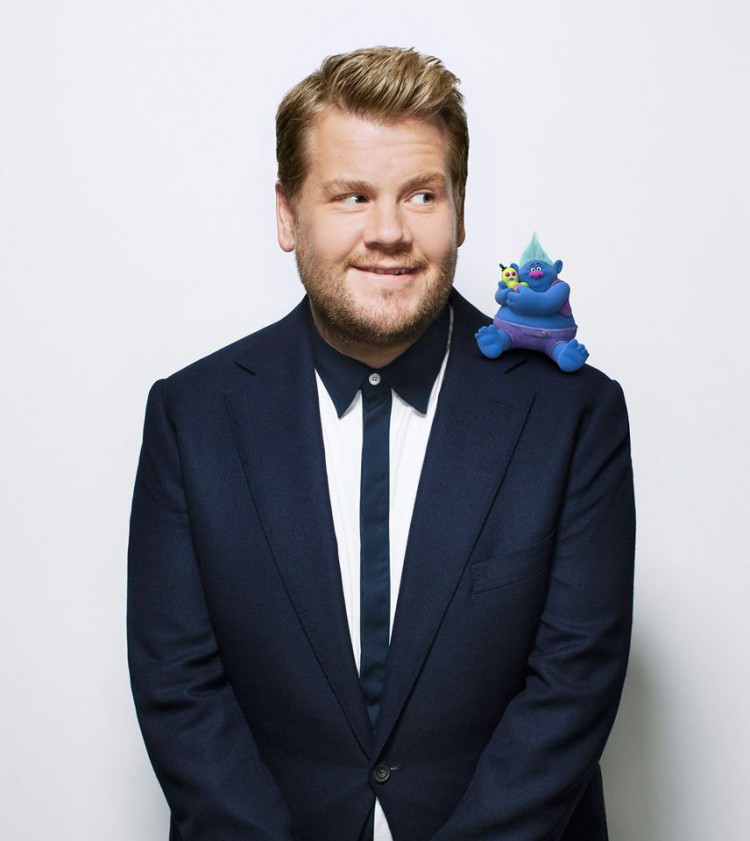