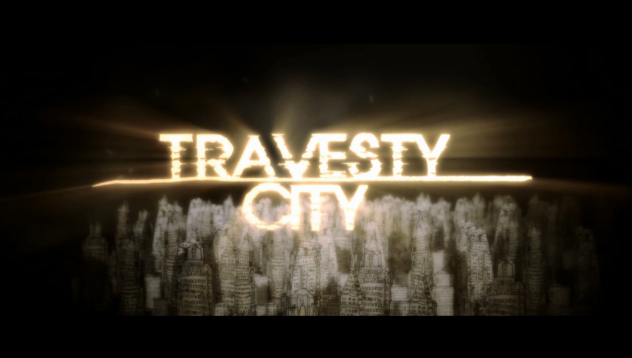 Travesty City, an animated short film written and directed by animator Ryan Fedyk, is now available in its entirety to view online (we posted the trailer back in 2009). The story is told through compelling hand-drawn visuals and a great score.

Travesty City describes the disconnect between personal life and work life. How does identity transition between the two and how do we value each independently?

A waiter fills his role with style and precision. As he leaves the restaurant and enters the streets of Travesty City, this sense of purpose and stability begins to unravel. How will he translate his sense of belonging at work into the more unstructured reality of his personal life? Will he know alternatives when he sees them?