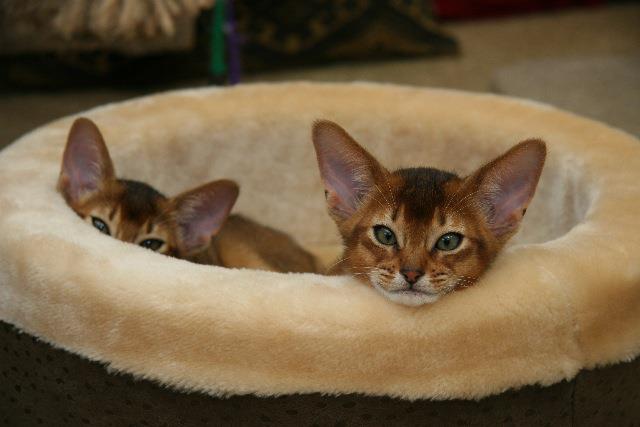 Toki as a kitten 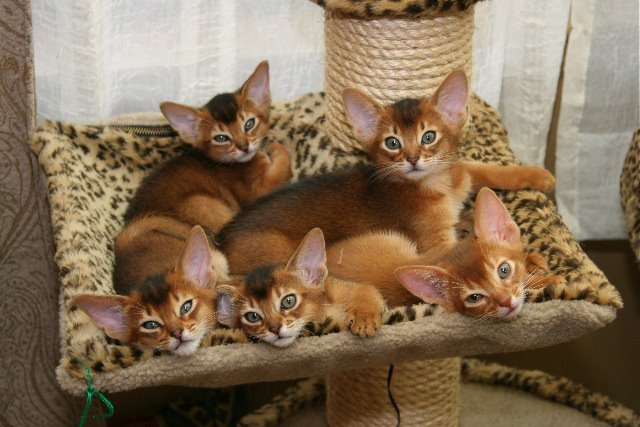 Kitten Toki and his family

We recently featured Toki Nantucket, the dapper purebred Abyssinian cat fashion model, in our post titled A Herringbone Newsboy Cap Made Just for Cats. His handsome good looks gained attention from a variety of places including the New York Post who ran a feature on Toki and his human companion and CatAtelier owner, Julie Song.

…Julie Song, a costume designer who graduated from Parsons School of Design, was inspired to begin crafting cute and clever outfits for her cat. She made an elf hood for Toki Nantucket, her 3-year-old Abyssinian, to wear in that year’s Christmas card photo.

The picture was a hit, and in January she decided to test the waters with an expanded collection by creating a few samples and putting them on Etsy. According to Song, pet owners rarely think to style their cats, and when they do, there are so few options that they have no choice but to outfit their felines in ill-fitting dog costumes.

We also learned that this former show cat has his own Facebook page.

Toki’s formal name is Nantucket. His “fancy” name is GP Ataraxia Nantucket of Instincts. GP is Grand Premier. He is happily retired from cat shows, except for his one-cat show, the Toki Nantucket Variety Hour. Which is on every hour, all day and all night, daily. 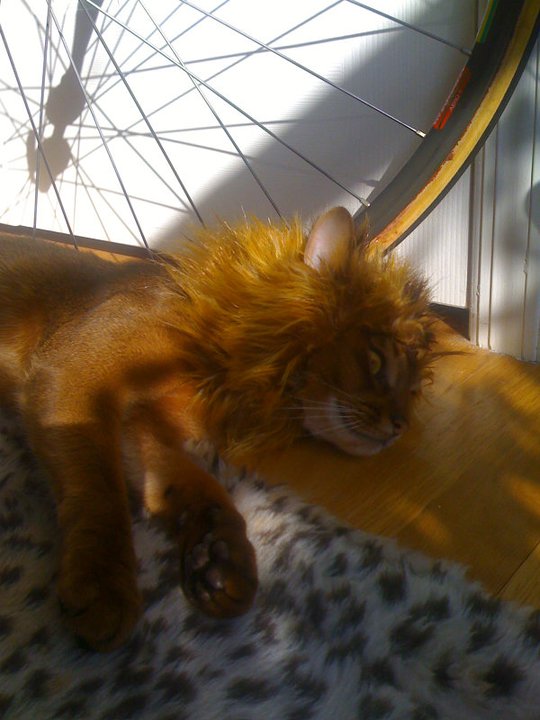 Toki in a lion mane hat 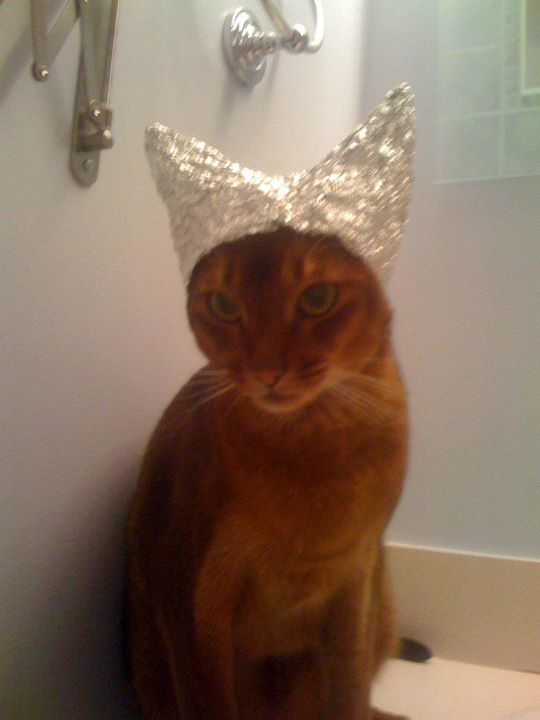 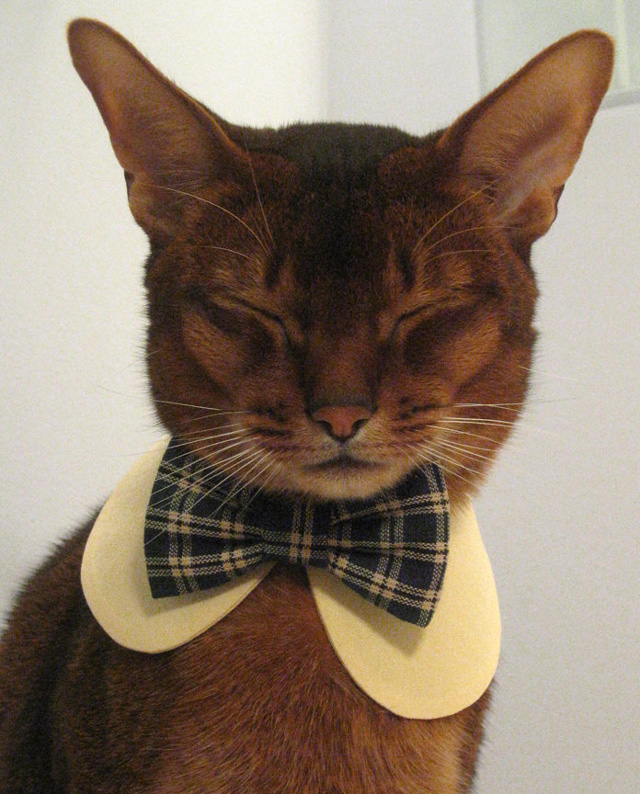 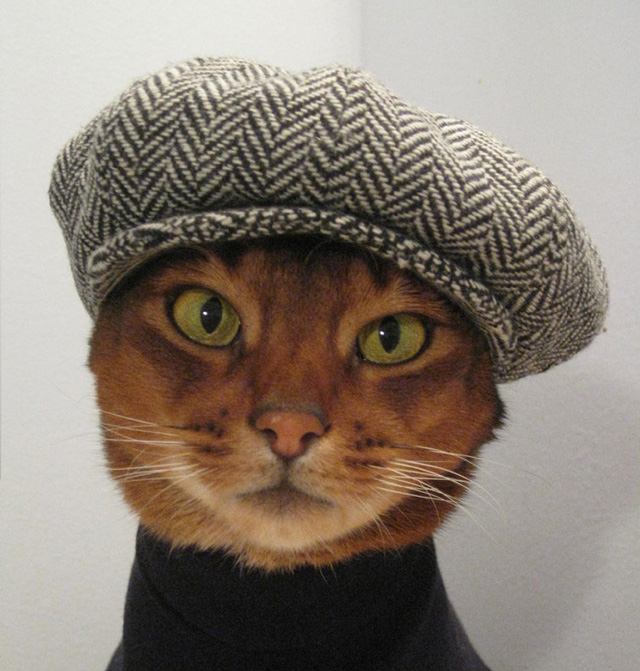 Toki modeling the Newsboy Cap for Cats from CatAtelier

My name is Toki Nantucket! I am the model and ambassador for CatAtelier, my mom’s line of hats, clothing, and accessories for the fashion-forward feline.