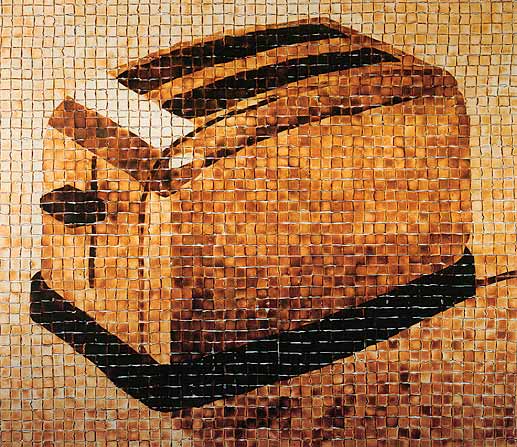 Swedish husband and wife team, artists Gustavo Aguerre and Ingrid Falk created “The Toaster”, a mural of a common household toaster that is over 22 feet wide and made with thousands of pieces of toast. This crispy mosaic was built on-site in 1999 for the First International Art Biennial in Buenos Aires, Argentina but holds a permanent spot at the Museo de Arte Moderno in Buenos Aires.

The Toaster is a large picture, seven metres long and four and a half metres high, totally made from bread toasted in different temperatures and for different lengths of time to reach the different nuances that occur between black and white, ochre and rust. It took seven days of work and several friends and their toasters to prepare the 3,053 pieces of toast necessary to build the gigantic mosaic, which viewed up close, resembles a beautiful abstract picture but when viewed from a distance most closely resembles a photograph of a toaster. 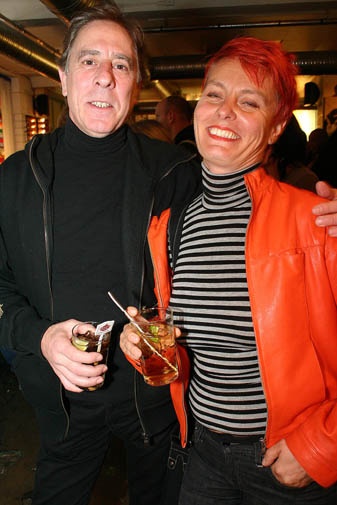