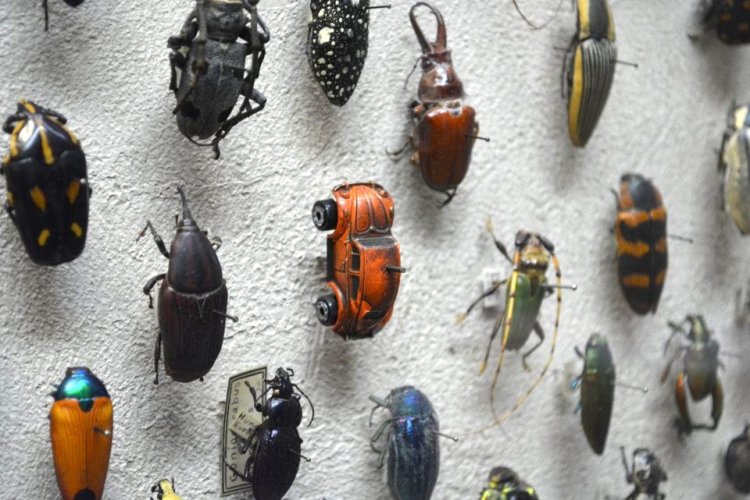 A patron found a tiny VW Beetle mixed in with the other beetles in the insect collection at the Cleveland Museum of Natural History and shared the image on reddit. Some commenters on the reddit post have mentioned that they have seen similar jokes in other museums as well.