TinkerBots is a toy-building set from the company Kinematics that allows young children to build simple robots out of a series of blocks. This is accomplished thanks to a “Power Brain” block that includes an Arduino-compatible microcontroller and powers the little robots. Once the toys are built, the “Power Brain” can record whatever movement the toy is put through and then replicate it. If a puppy is twisted in a certain way, for example, it’ll reproduce the twist over and over. More complicated robots, like racers, can use a tablet or mobile app for control. TinkerBots is currently raising funds via an Indiegogo crowdfunding campaign. 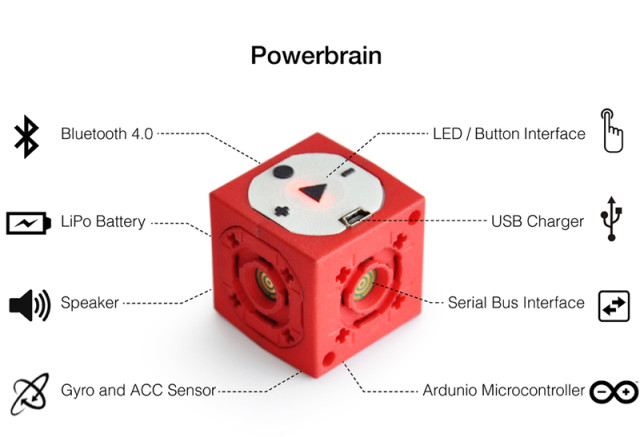 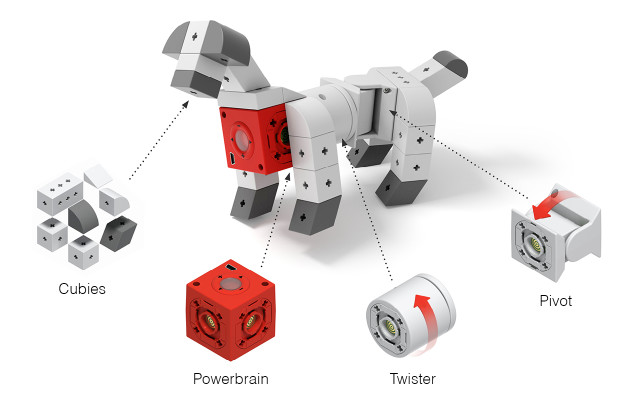 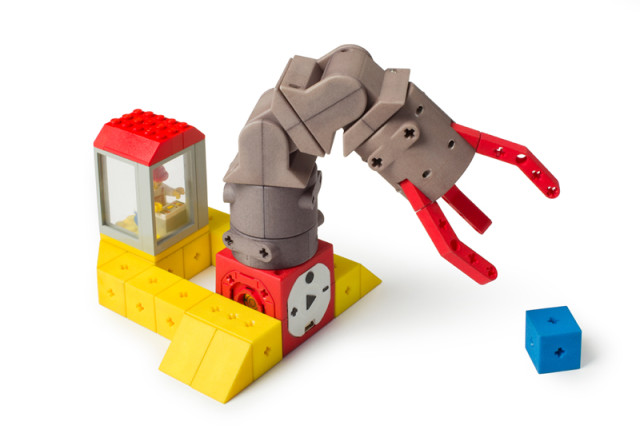