“Mojave Forsaken” is a creepy timelapse video by filmmakers Gavin Heffernan and Harun Mehmedinović that goes on a magnificent nighttime journey through ghost towns of the Mojave Desert. The new video is part of their SKYGLOW project, a photo book and video series focused on the night sky.

Flanking the infamous Death Valley to the north, west and east, once-booming mining towns of Bodie, Cerro Gordo and Rhyolite now sit in decay at mercy of the elements. In the late 19th century, as gold-hungry settlers overran the West, thousands of mining towns, some as numerous as 50,000 inhabitants, each with own Chinatown, numerous brothels and casinos, sprung up across the continent. However, as the gold and silver mines were exhausted, mining boom collapsed by the early 20th century, leaving these towns abandoned virtually overnight. (read more) 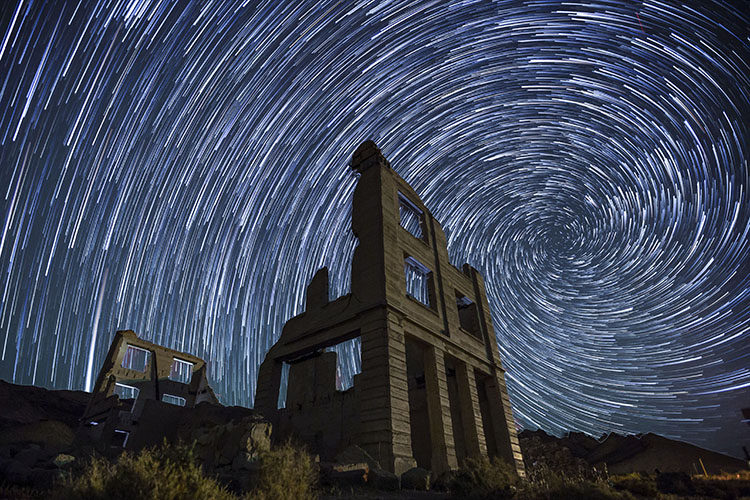 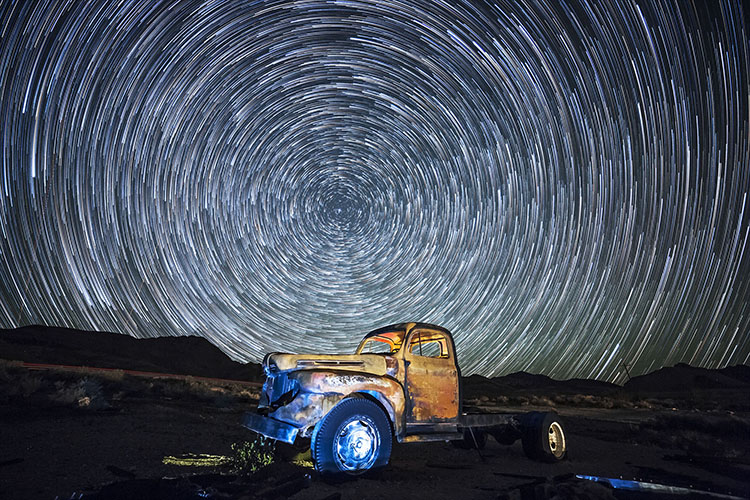 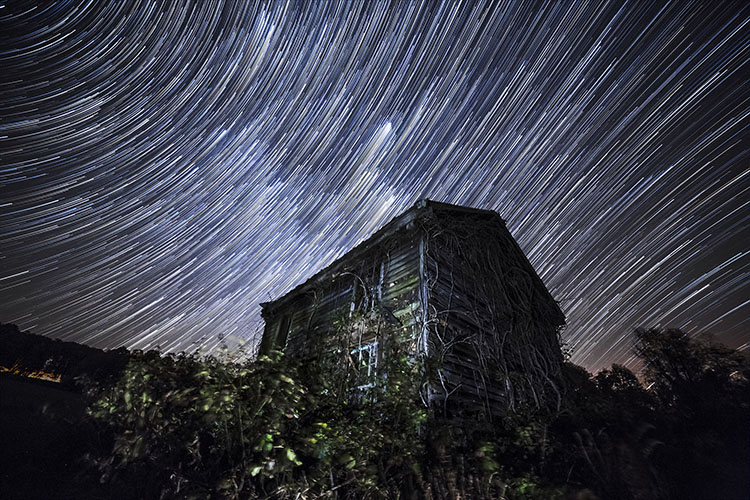 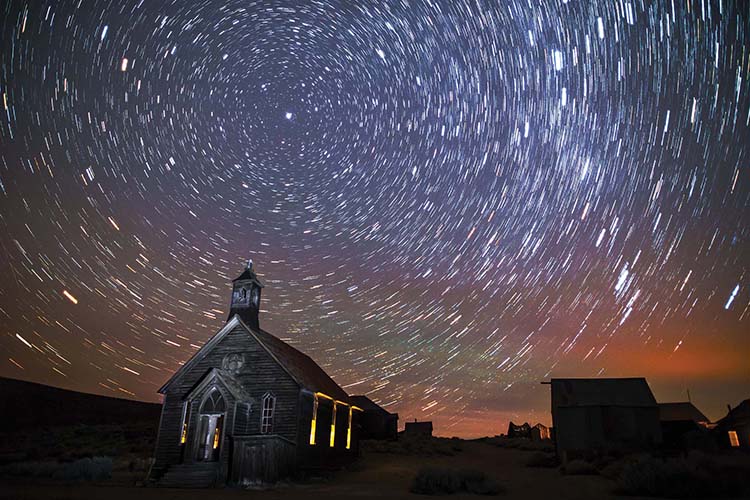