In the 1992 film Hoffa, Tim Burton had a unique cameo role where he played a dead guy in a coffin in the Teamsters’ funeral scene. In this clip, the film’s director Danny DeVito explains a little of what is going behind-the-scenes and, most importantly, we get to see Burton as a corpse. 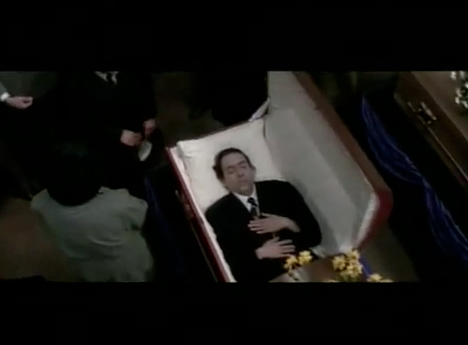 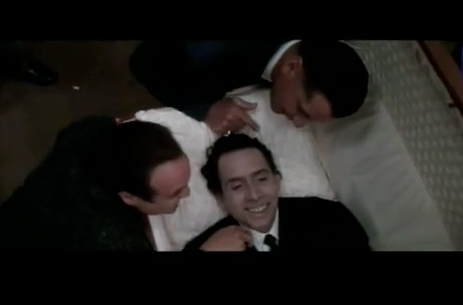 via Blame it on the Voices