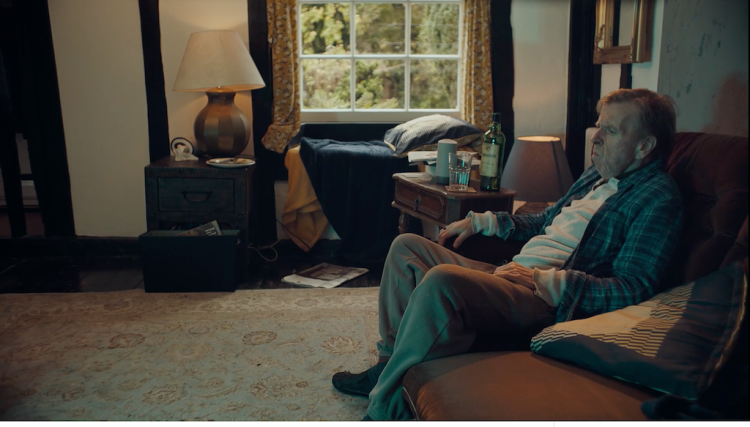 The beautifully poignant short film “This Time Away” by Magali Barbé tells the story of Nigel (Timothy Spall), a hardened, angry recluse who prefers to live in the past rather than look forward to the future.

After a fight with his daughter (Jessica Ellerby), Nigel angrily shoos away a group of kids from his property. A seemingly helpless visitor is left behind. After rebuffing the visitor several times, Nigel finally lets him stay. The visitor, whose name is Max, appears to have a singular mission in life: to help Nigel.

Nigel is an elderly man living as a recluse, haunted by his past and memory of the family he once had… until an unexpected visitor arrives and disrupts his lonely routine.