Beat Down Boogie has created a new music video that features 30 fun-filled minutes of cosplay footage from Dragon Con 2015, the “largest multi-media, popular culture convention focusing on science fiction and fantasy, gaming, comics, literature, art, music, and film” convention in Atlanta. We previously wrote about Beat Down Boogie’s shortened “Follow Me” music video from Dragon Con 2015 released back in September. Their full collection of Dragon Con photos are available to view on Facebook. 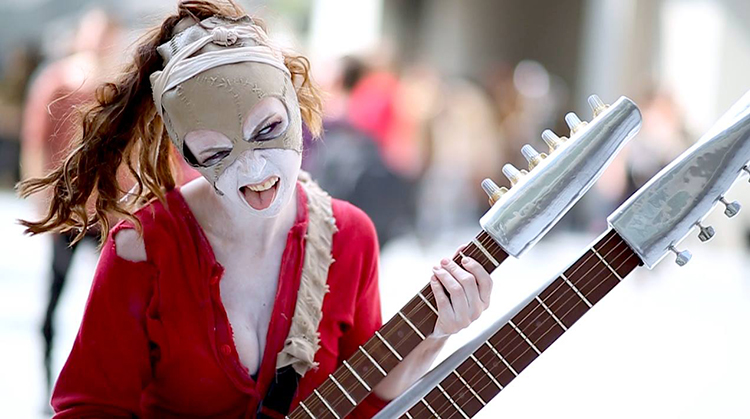 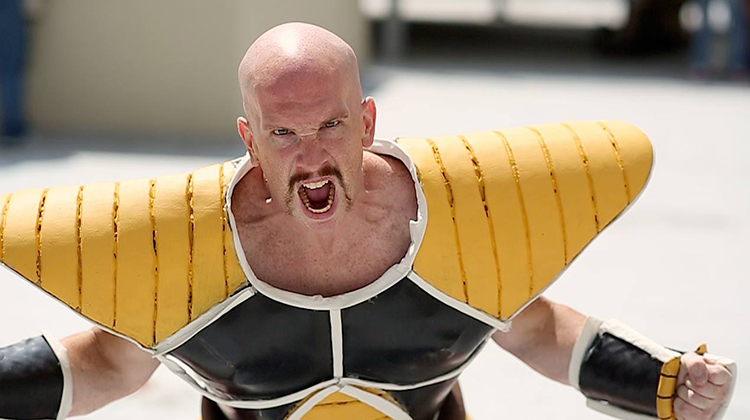 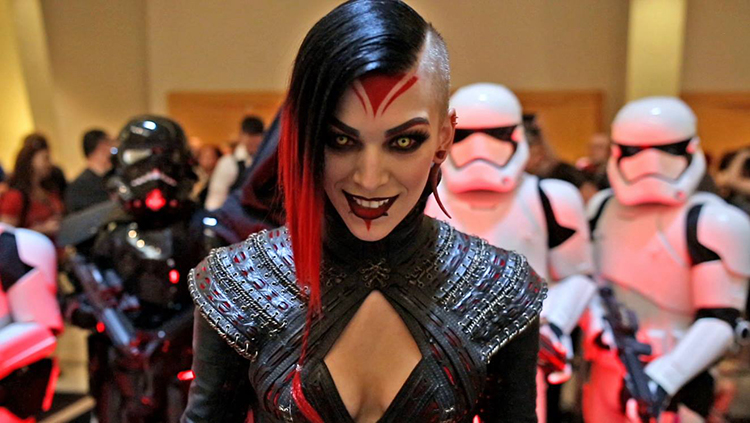 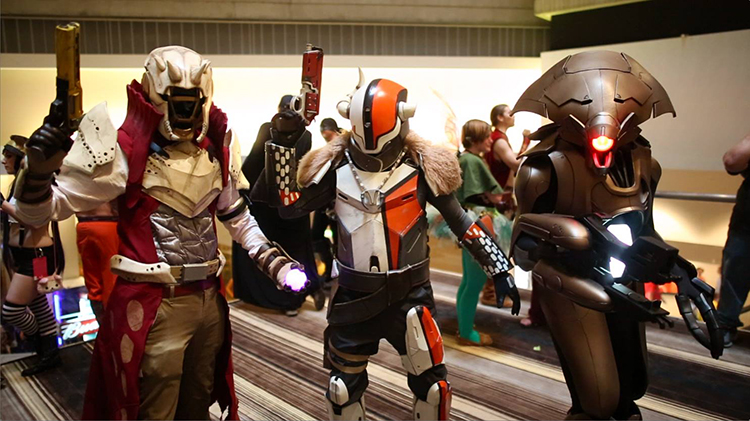 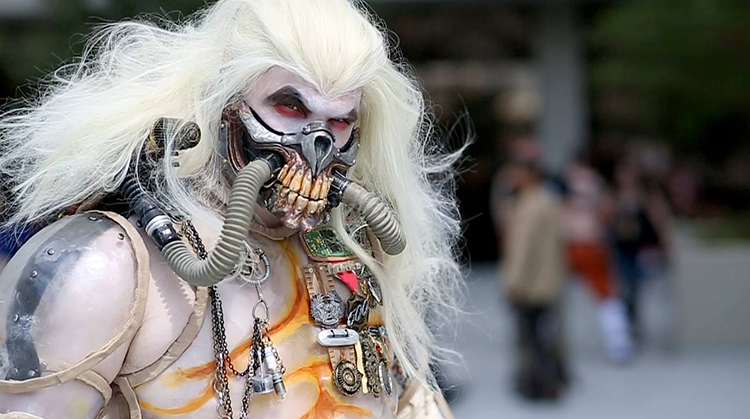 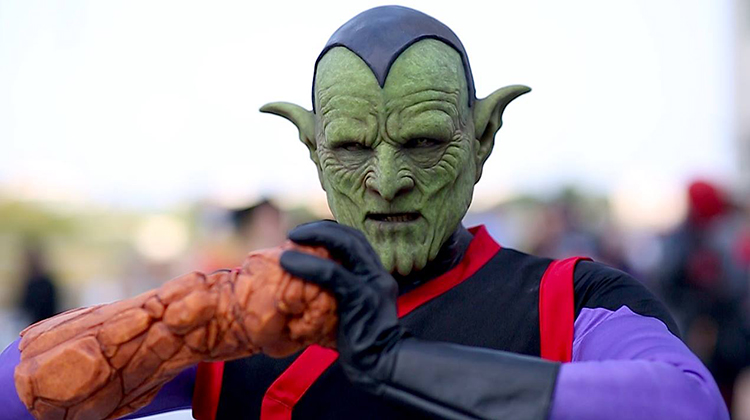