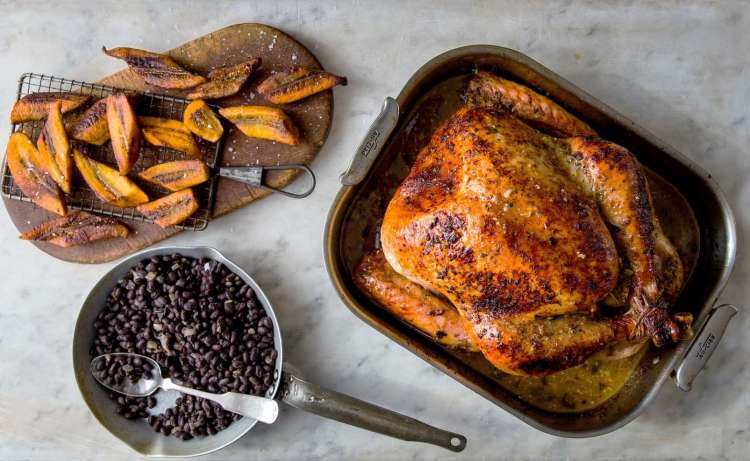 The New York Times has created “The United States of Thanksgiving,” a wonderful recipe guide with unique recipes that reflects the individuality of each state in America.

We’ve scoured the nation for recipes that evoke each of the 50 states (and D.C. and Puerto Rico). These are our picks for the feast. 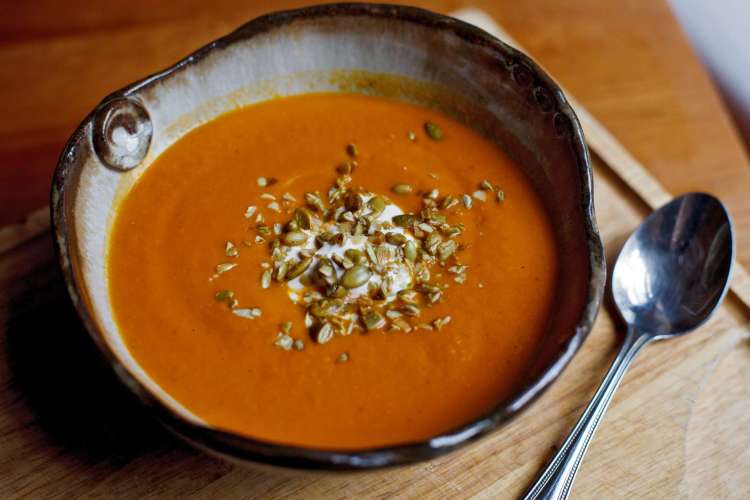 Chances are the contents of that can of pumpkin purée you may be using for pie, soup, biscuits, custard, ice cream or bread came from Illinois. It’s the state that produces the most pumpkin for canning. This vibrant soup, from the chef Rick Bayless, an owner of Frontera Grill and Topolobampo in Chicago, is inspired by Mexico, where pumpkin is as typical an ingredient as the pepitas, ancho chile, canela and crema that are also in the recipe. 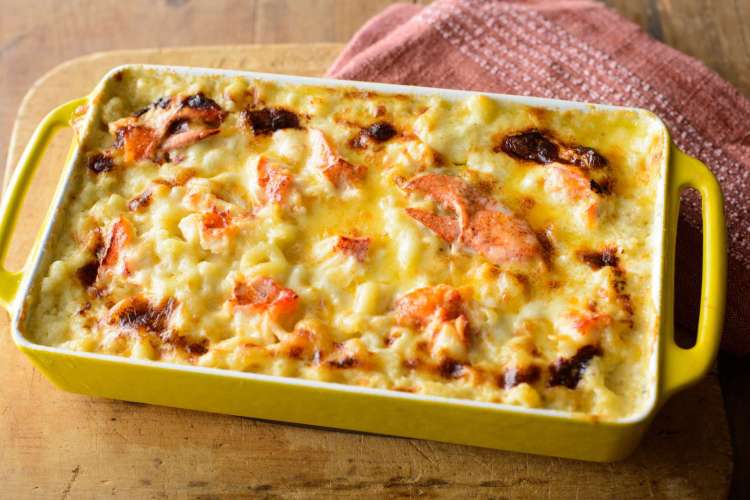 More recently, the state’s bounteous lobster harvest (some 126 million pounds in 2013, the most recent figure) has led local cooks to introduce lobster to the Thanksgiving table. The following recipe for lobster mac and cheese, a variation on a classic plain recipe that Julia Moskin published in The Times, is a rich and shockingly flavorful addition to the holiday feast, and requires only a single lobster to serve six or eight

Massachusetts is the birthplace of the iconic Thanksgiving tableau, the home to Norman Rockwell, whose 1943 painting “Freedom From Want” gives Americans its most enduring vision of the holiday table. It is also home to one of the largest Portuguese-American communities in the United States and the source of one of the nation’s most flavorful hyphenated cuisines. Matthew Jennings, the chef and an owner of the forthcoming Townsman restaurant in Boston, pays homage to that cooking with a New Bedford-style Thanksgiving dressing made with local Massachusetts quahog clams and the Portuguese sausage known as chouriço. 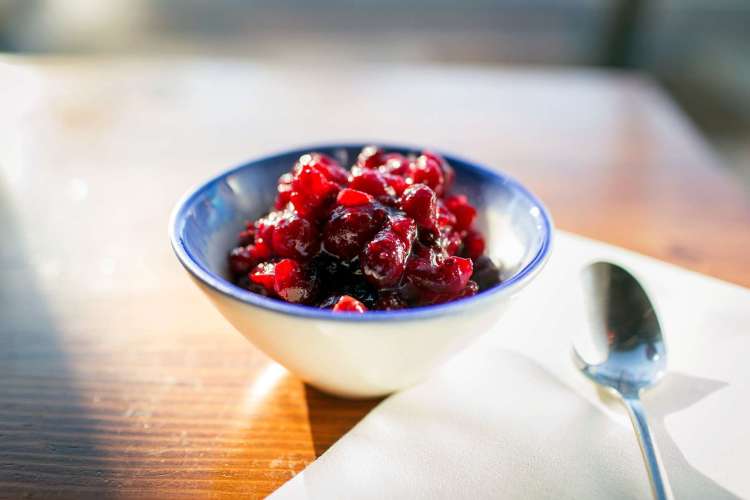 “Oregon pinot noir keeps the cranberry sauce bright and clean.” The recipe here doesn’t hold back; it is shot through with allspice, cloves, peppercorns, rosemary, cinnamon, vanilla and honey, in a mix that calls to mind the rusticity and abundance of the Pacific Northwest. 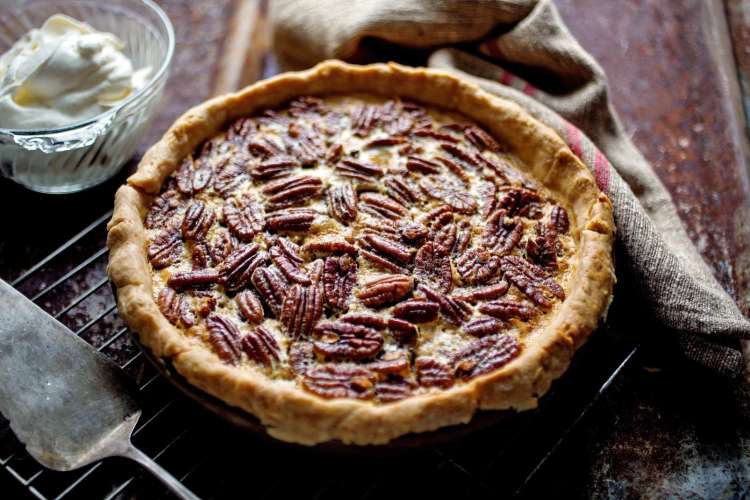 Pecan pie is to the Southern Thanksgiving table what pumpkin, mince and apple pies are to the Northern version of the meal. Pecan trees can be found in back and front yards in Georgia, Texas and states in between, and pecan pie is a year-round dessert. 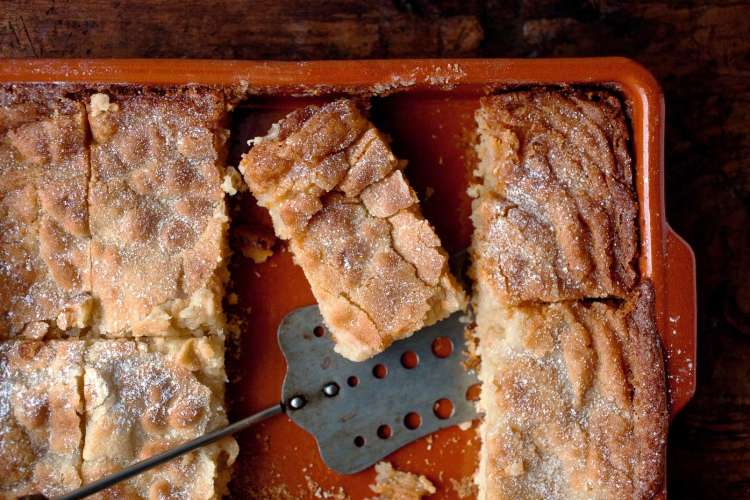 Legend has it that the St. Louis gooey butter cake originated by accident in the 1930s, when a baker mixed up the proportion of butter in one of his coffee cakes. Rather than throw it out, he sold it by the square, and the sugary, sticky confection was a hit. Naturally, a slice of gooey cake ends up next to — or in place of — the pumpkin pie at many a Missourian’s Thanksgiving table.