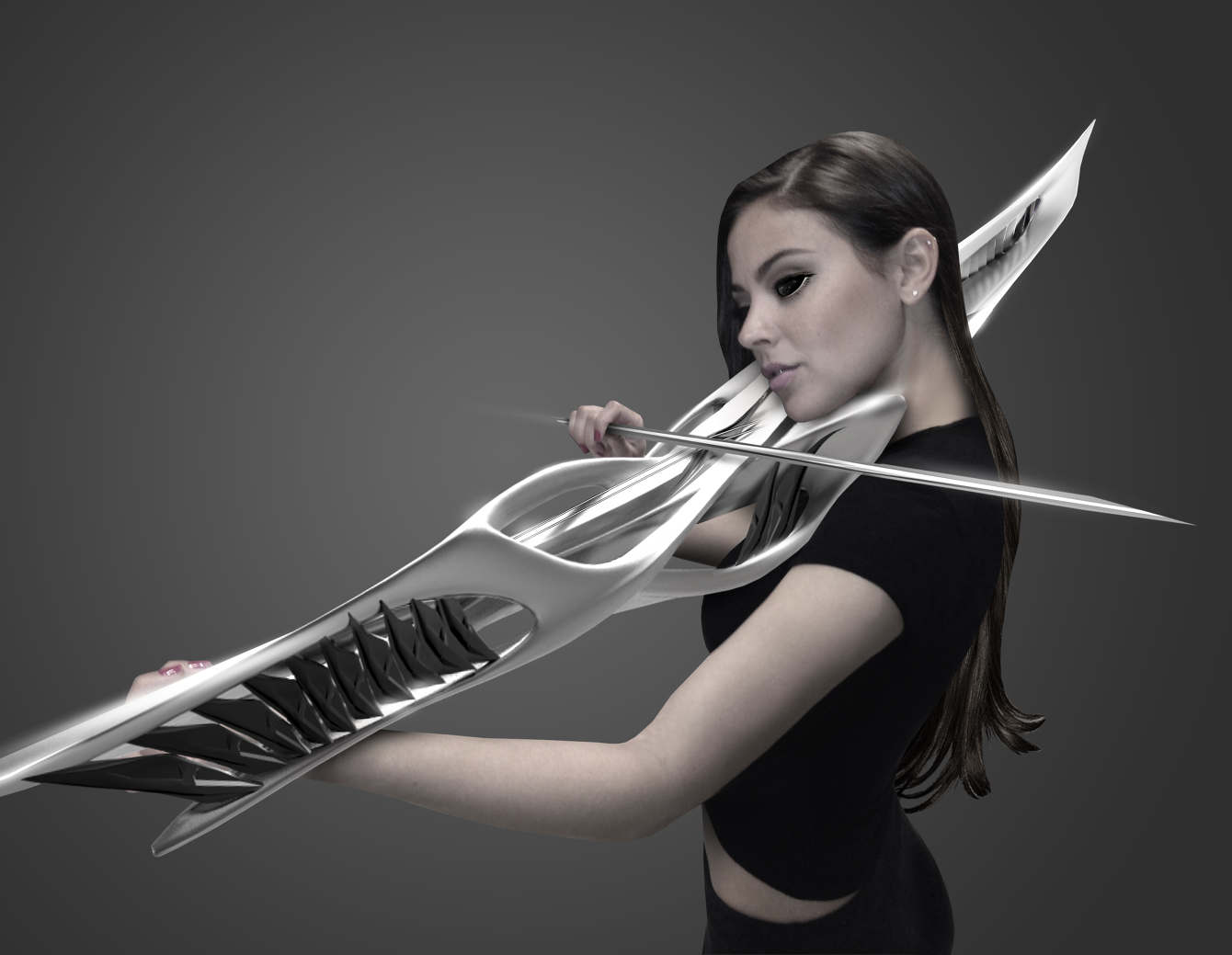 The Two-String Piezoelectric Violin is a large, angular musical instrument created by MONAD Studio of Miami, Florida that was created entirely through 3D printing. The sharp and somewhat unwieldy instrument will go on display at the 3D Print Design Show in New York City on April 16 and 17, 2015, along with four other 3D-printed instruments created by the studio. All will be played at the event by a rotating cast of musicians. 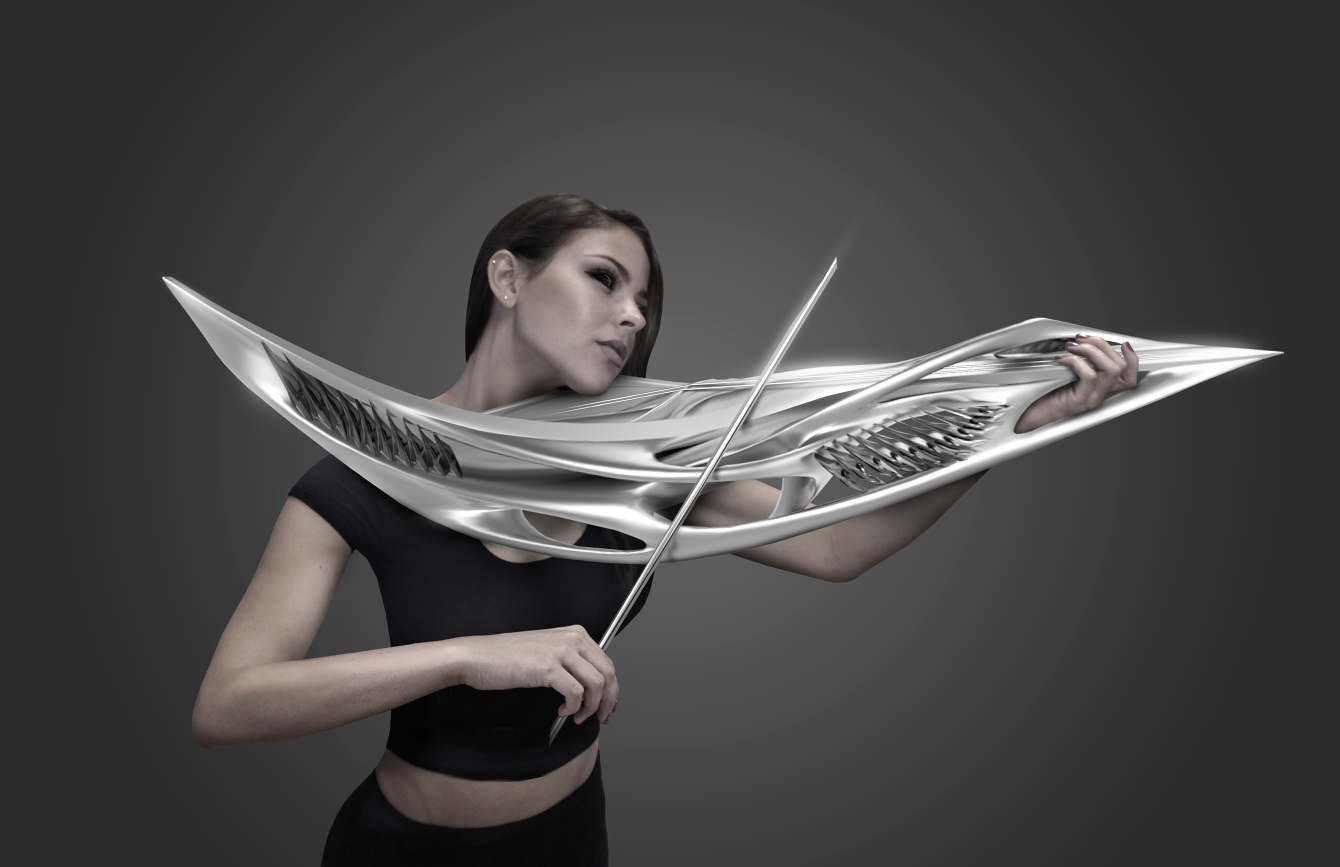 via BBC, Discovery, My Modern Met