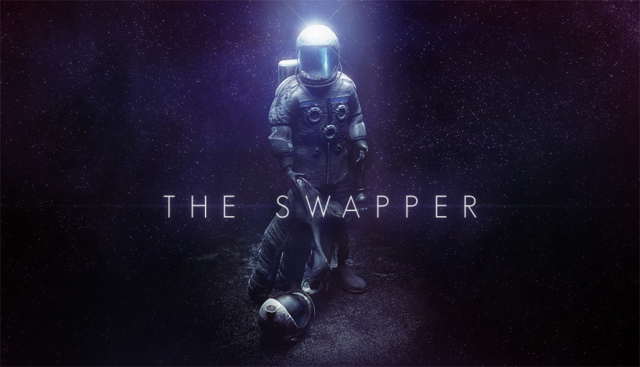 The Swapper is a puzzle platformer video game created by Facepalm Games set aboard a mostly abandoned space station in which players have a strange device to clone themselves and swap control between the various clones. The game is currently available for PC from The Swapper website and on Steam.

Dropped into a character and world as mysterious as the workings of the device itself, The Swapper is a game of exploration of a very personal nature.