The Sketchbook Project is an ongoing endeavor to build a library of sketchbooks contributed by people from around the world (video). The library currently contains over 22,000 sketchbooks from 130 countries. Anyone is welcome to add a sketchbook to the library—here’s how. The library is based in the Brooklyn Art Library in New York City, however it will be touring the United States starting in March. The Sketchbook Project is run by the New York City-based Art House Co-Op.

photo via The Sketchbook Project 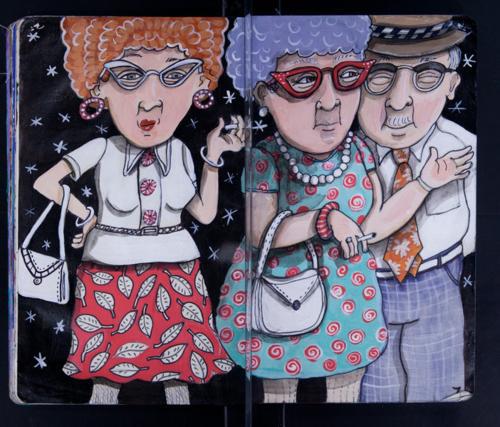 video by You And I Films