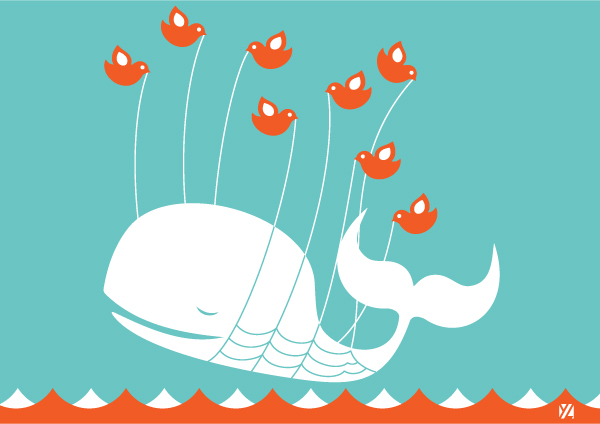 Today marks the six year anniversary naming of the once-ubiquitous “Fail Whale“, a colorful illustration of a “white beluga whale held up by a flock of birds” that became synonymous with a Twitter downtime. The illustration, originally named “Lifting A Dreamer“, was created by graphic designer Yiying Lu in 2009 until it was re-named in that same year by Twitter user Nick Quaranto. Since that time, the illustration has taken many different forms, from tattoos to sculptures to cakes to artwork from different artists. Whether the message is that of a dreamer or that of a failure, the image has resonated deeply into the world’s psyche.

The fan base creative expression of the “Lifting a Dreamer” (“Fail Whale”) has grown tremendously over the past 6 years, from tattoo to 3D sculptures, Lego to beer labels, cakes to street art…the “Fail Whale” gradually became a culture icon. There are hundreds, probably thousands, of funny ‘modified’ Lifting a Dreamer on the internet.

The twitter whale needs a name. I propose 'Failwhale' 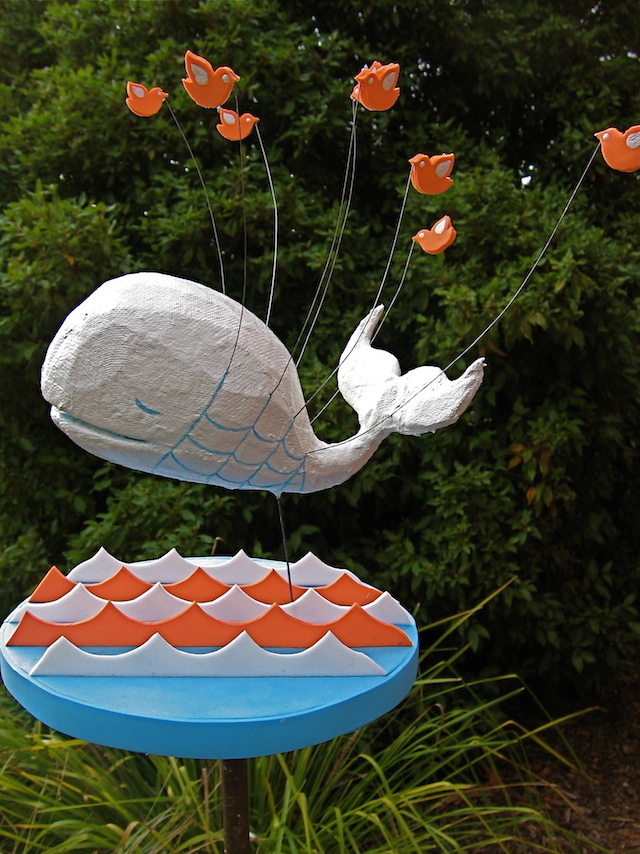 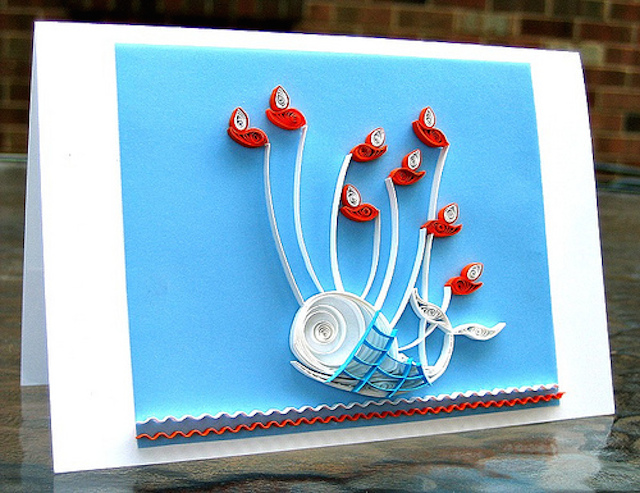 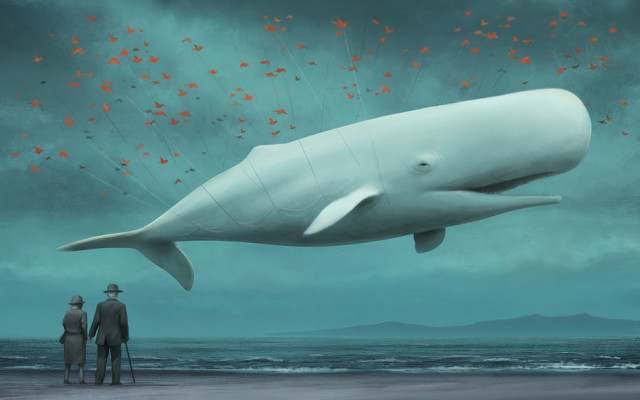 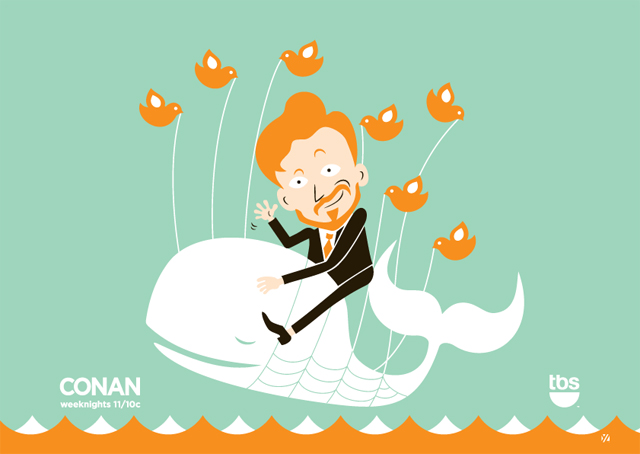 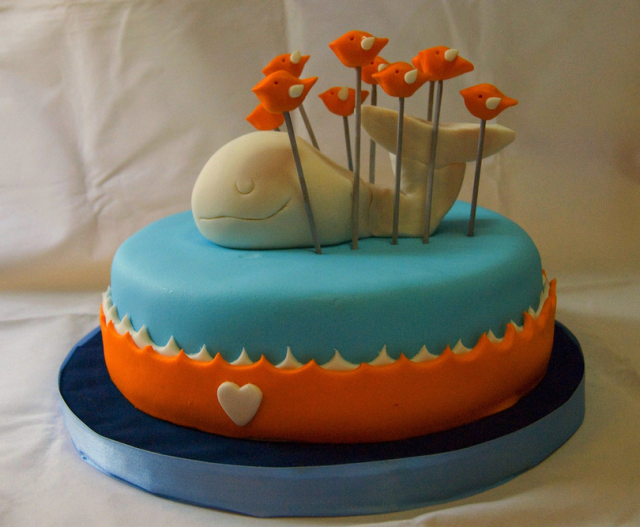