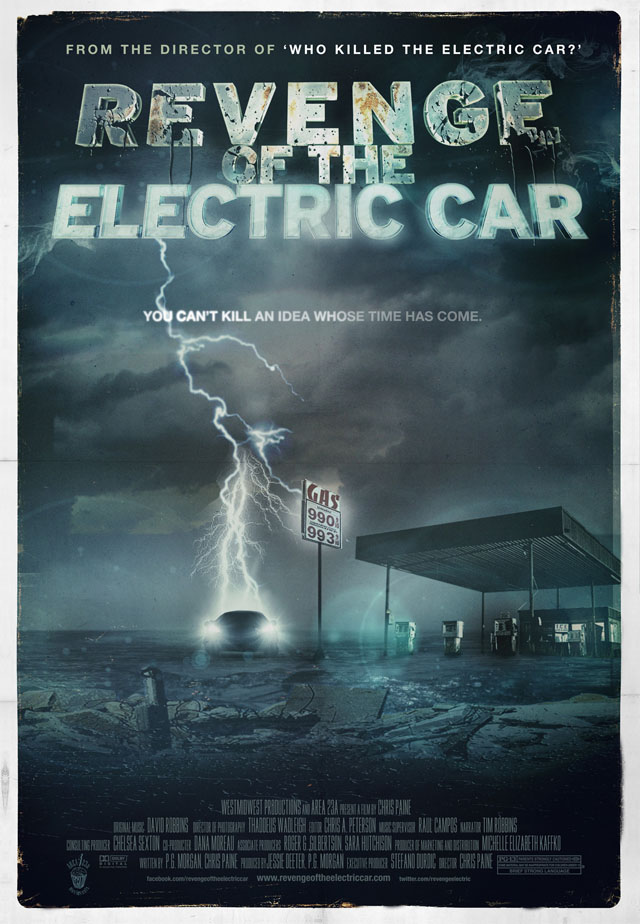 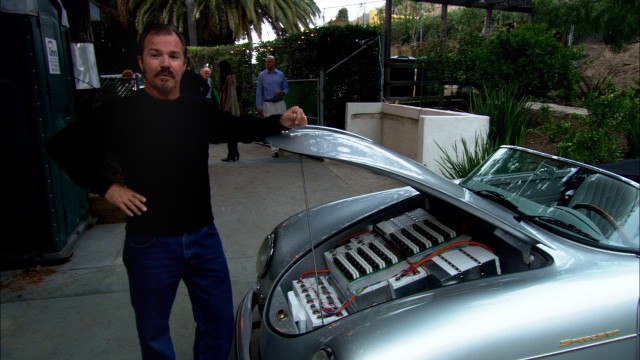 In Revenge of the Electric Car, director Chris Paine takes his film crew behind the closed doors of Nissan, GM, and the Silicon Valley start-up Tesla Motors to chronicle the story of the global resurgence of electric cars. Without using a single drop of foreign oil, this new generation of car is America’s future: fast, furious, and cleaner than ever.