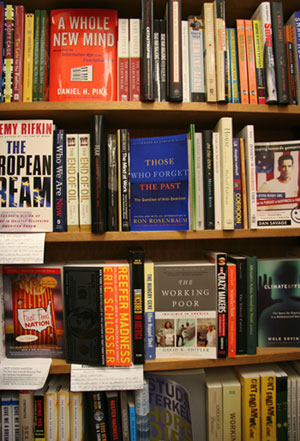 One year after the National Endowment for the Arts “Reading at Risk” report declared a national crisis noting a precipitous decline in book reading and consumption of theater, concerts and dance among young people, we take on these hard questions: Will traditional literary and performance arts survive in the media-saturated 21st century? Do young people not patronize the arts, or do they simply do so in ways less visible than their parents? What effect will technologies like blogs, Netflix and iTunes have on what we read and how we listen and watch? What does it mean to be “culturally literate” in the 21st century?