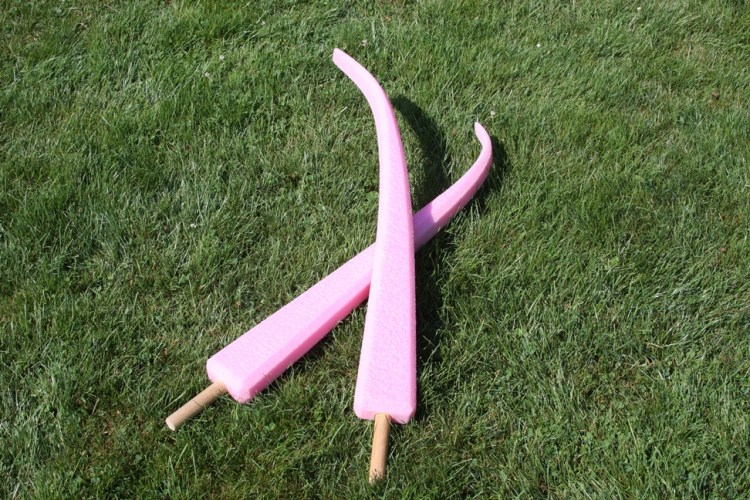 In 2008, game blogger Yehuda Berlinger wrote a fairly comprehensive article about the New Games, a movement of creative urban play that begin in the San Francisco Bay Area in the late 1960s, eventually spreading worldwide. The New Games held itself to high standard of inclusion and non-competitive, friendly play, with the motto of “Play Hard. Play Fair. Nobody Hurt”, a point Berlinger brought home in his post.

Stewart’s idea was that people needed to play, and that play could suit everyone’s needs. George brought the notion that playing creatively and hard did not necessarily imply having to win; he believed that cooperation was a key step to moving society forward. Meanwhile, Pat was a key proponent of the idea that cooperation, inclusion, and trust were essential ingredients in these new games.

While a number of books were written around the subject, the New Games Foundation closed in 1990. Until now. John Law recently wrote about the New Games, mentioning that it will be returning in June 2016, with more information to follow.

A return to New Games including public events and lectures that are in the works for this Summer, specifically on the weekend of June 24-26. So please pencil in that time so you can meet and learn a bit from these awesome folks. Former NG co-Director, trainer, Aikido master and all around New Games guy John O’Connell has started the ‘Earth’ ball rolling and it seems that many of the principals involved back in the heady 70’s will be rolling into town. These are people that had a profound impact on our culture and have continued on in a variety of guises spreading the gospel of play as an intrinsic part of any healthy adult life. I will post event and presentation dates and specifics as I become aware of them. Please check out New Games. The history is so important – New Games was one of the major influences on the underground culture of free play and underground events that we enjoy today. 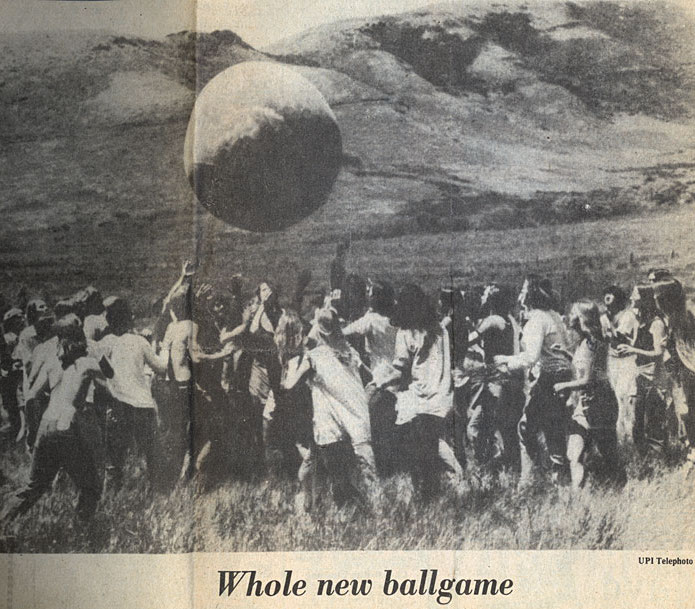