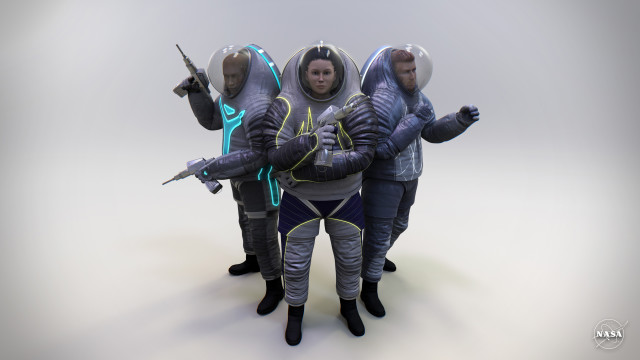 The Z-2 suit is the latest and greatest Z-series prototype spacesuit from NASA. The space agency has designed three distinct versions of the Z-2 suit, which is a non-flight phase prototype, and is currently holding an online public vote to see which of the three continues to be iterated upon.

The three designs — “Biomimicry”, “Technology”, and “Trends in Society” — differ aesthetically but function in a lot of the same ways. They all include pleats of some kind as well as electroluminescent wire, but their respective designs are influenced in different ways. More on the three suit designs, including 3D models for each, is available on NASA’s website. A Z-2 suit is expected to be completed by November 2014. 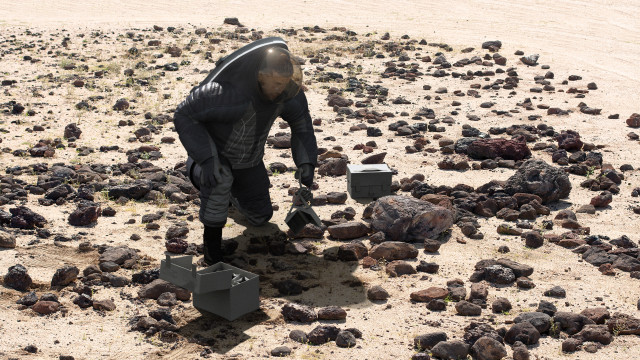 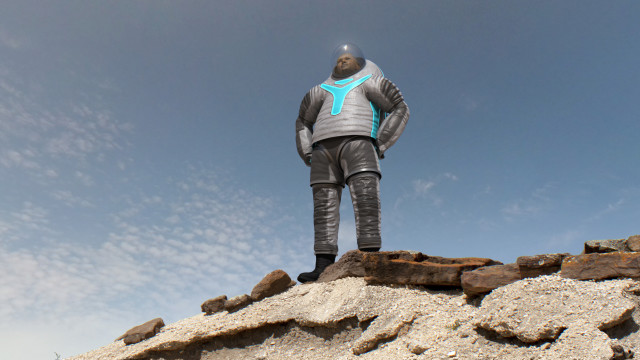 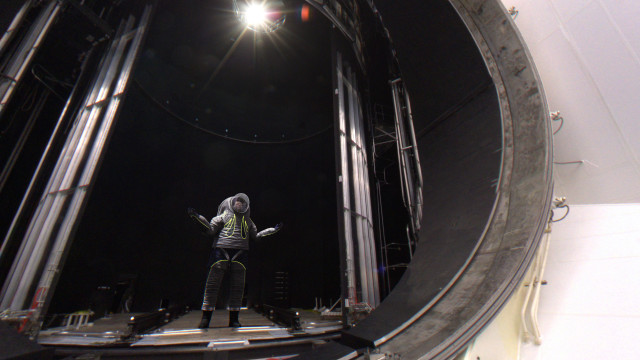