“The Mortuary Assistant” by Dark Stone Digital is a fascinating but somewhat macabre video game in which the player is asked to take over for the regular mortician who was called away on an emergency. Armed only with a list, the player must take over all the essential functions of embalming a departed soul.

The mortician has had a family emergency and needs to leave the office in the middle of the embalming process. He has called you to ask if you could come in and finish the work for him. He’s confident you will be able to handle the job. Still new to the mortuary and the embalming process, you reluctantly agree. He’s been kind enough to leave a checklist for you.

The game is downloadable on Windows machines for a donation of choice.

The Mortuary Assistant is a very short prototype by DarkStone Digital. Originally meant for patrons only, it has now been released for all along with a selection of other prototypes. …A downloadable game for Windows. 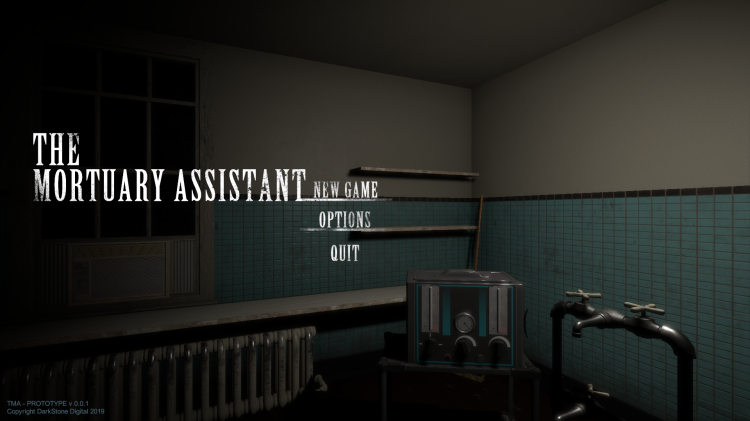 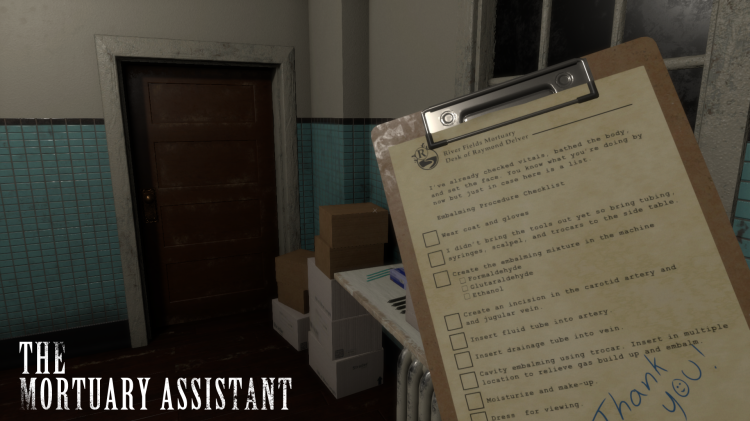 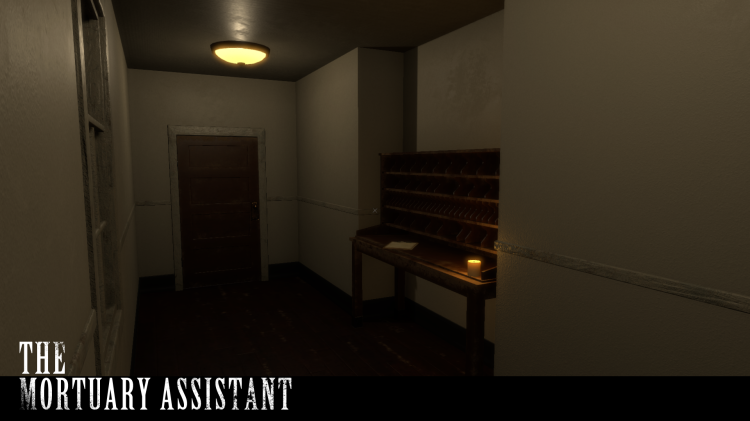