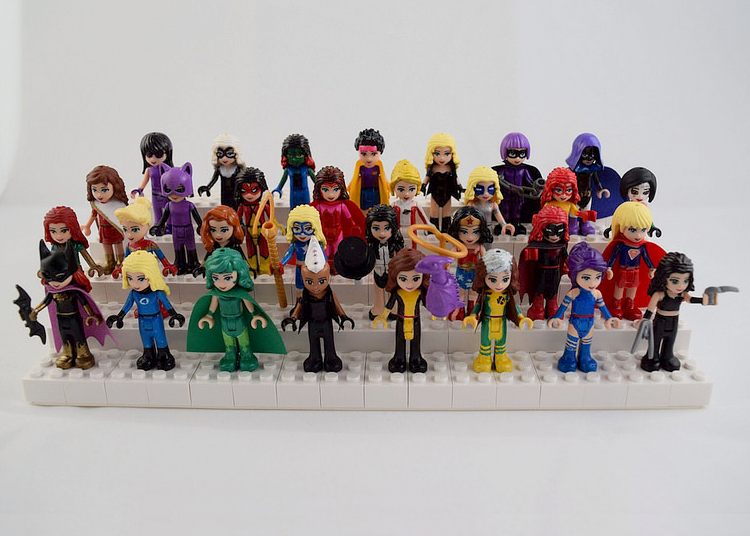 White Plains, New York developer and social media consultant Jon Lazar has created “The LEGO Super Friends Project“, a line of feminine LEGO Friends minifigs that have been transformed into super heroines. The LEGO Friends line was received with mixed reviews when it was first introduced in 2012 for its “more doll-like minifigures and its conformation to female stereotypes.” Some of Lazar’s 31 custom superheroine minifigs are available to purchase online from his Etsy store.

For me, the project was a success. I was not only able to challenge the stereotypes put forth by the Friends line, but I was also able to open dialogs about those pink clichés and just reach out to fans of those heroes. I was also able to engage with some of the comic book creators and show them what can be done with their characters and LEGO Friends. 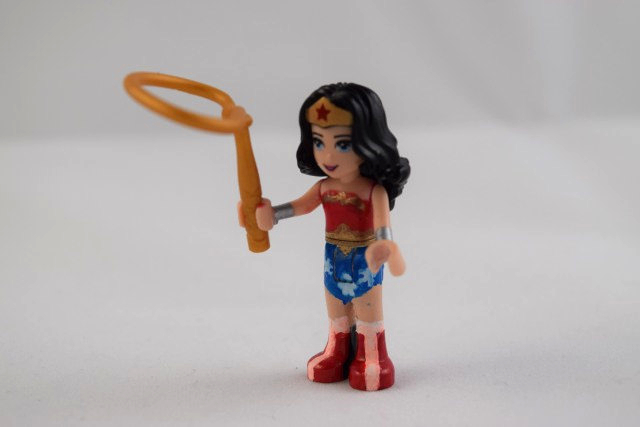 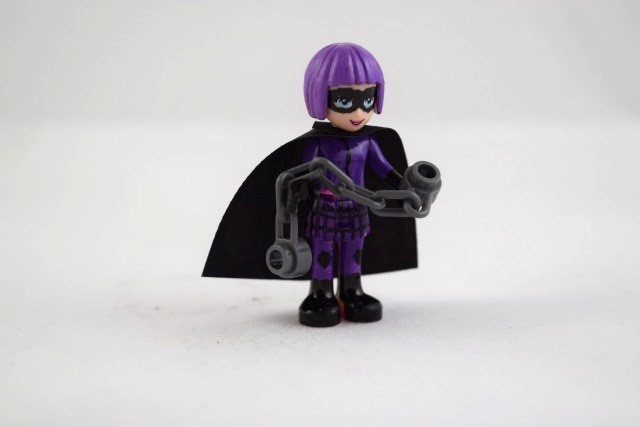 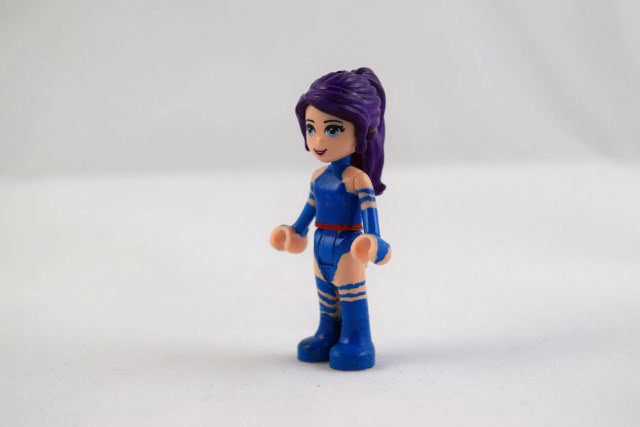 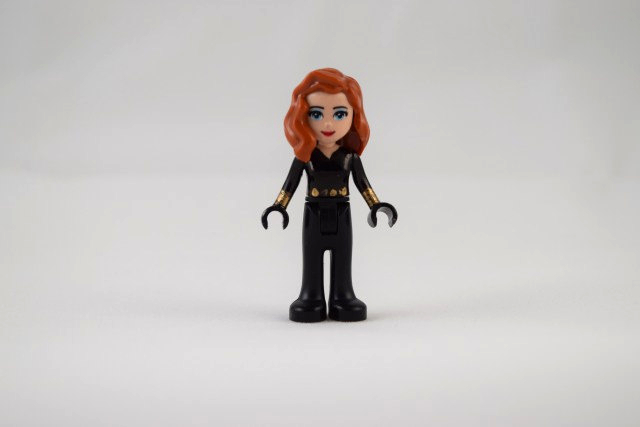 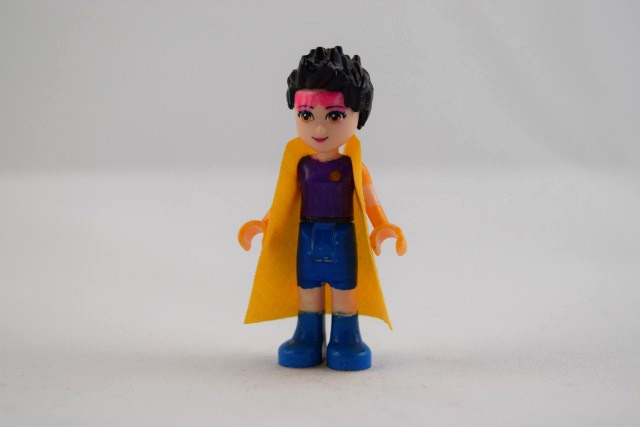