Since 1964, industrial designer Irving Harper has been making intricate paper sculptures as a stress-relieving hobby (video). The 500 or so sculptures he has made in the past half century now fill his home in Rye, New York. Harper is perhaps best known for his work for Herman Miller, including the Marshmallow Sofa and the Ball clock. The video is part of the Herman Miller series Why Design.

As design director for the Nelson Office, Irving Harper was responsible for some of the most compelling and iconic designs of the twentieth century—-from the Marshmallow sofa, to the Ball clock, to the Herman Miller logo itself. While working on the Chrysler Pavilion for the 1964 New York World’s Fair, he began making sculptures in his off hours to relieve stress. Some 50 years and roughly 500 pieces later, almost every surface of his Rye, New York home is besieged by evidence of his remarkable skill and creativity. 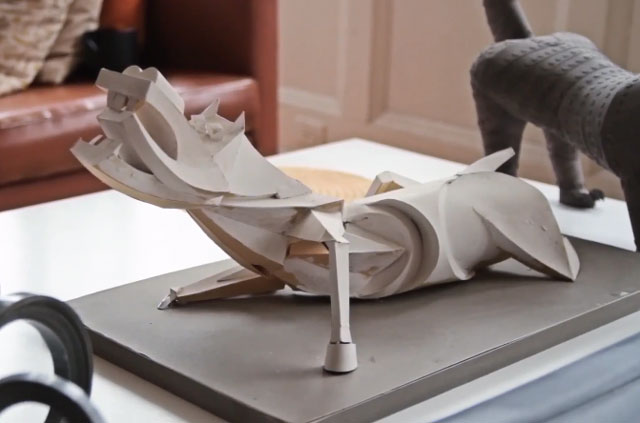 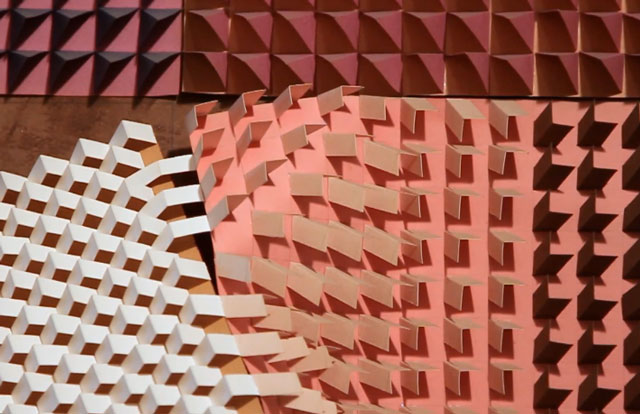 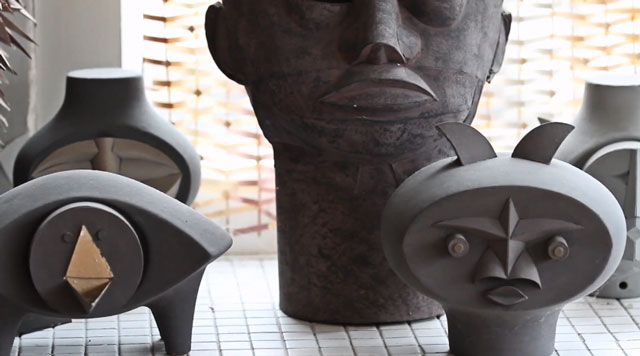 images and video via Herman Miller