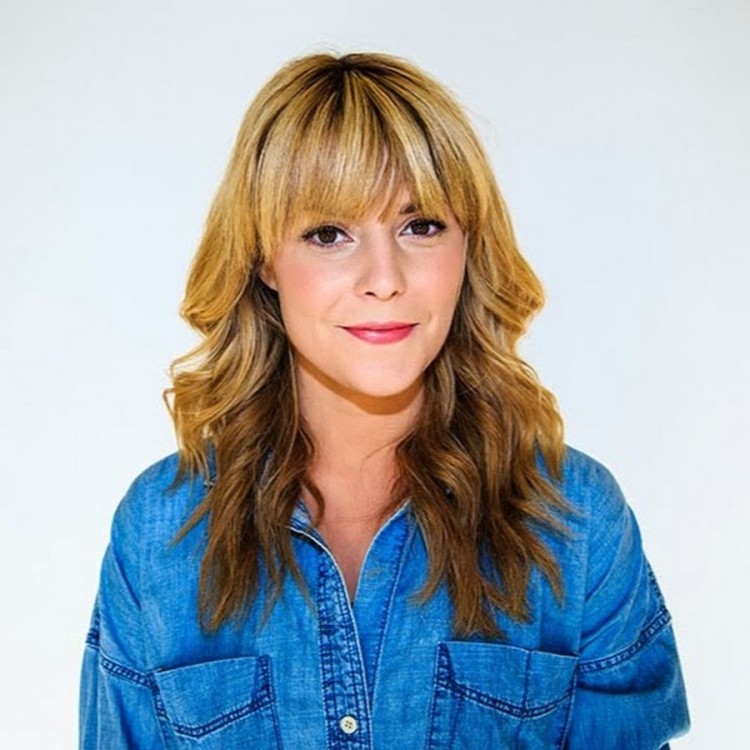 Grace Helbig, the YouTube star whose plain language and candid humor won her millions of followers, has been offered her own talk show on the E! network called The Grace Helbig Project.

YouTube sensation Grace Helbig will be starring in The Grace Helbig Project (WT), a hybrid comedy show that will feature the comedienne’s fresh take on what’s trending in pop culture, as well as exclusive interviews with various celebrity guests. …What’s extra fun about the show concept is that The Grace Helbig Project will feature celebrity interviews in random locations, such as her car or the grocery store. Her approach is improvisational and will include extensive engagement with her fans, whom she will invite to interact with her on social media to help shape the show.

E! has given the greenlight to a talk show hosted by YouTube star @gracehelbig http://t.co/QumO889Ilo pic.twitter.com/Tyl5kSsTJa

Congratulations, Grace! We’re proud to have been sharing your brilliance throughout the years. 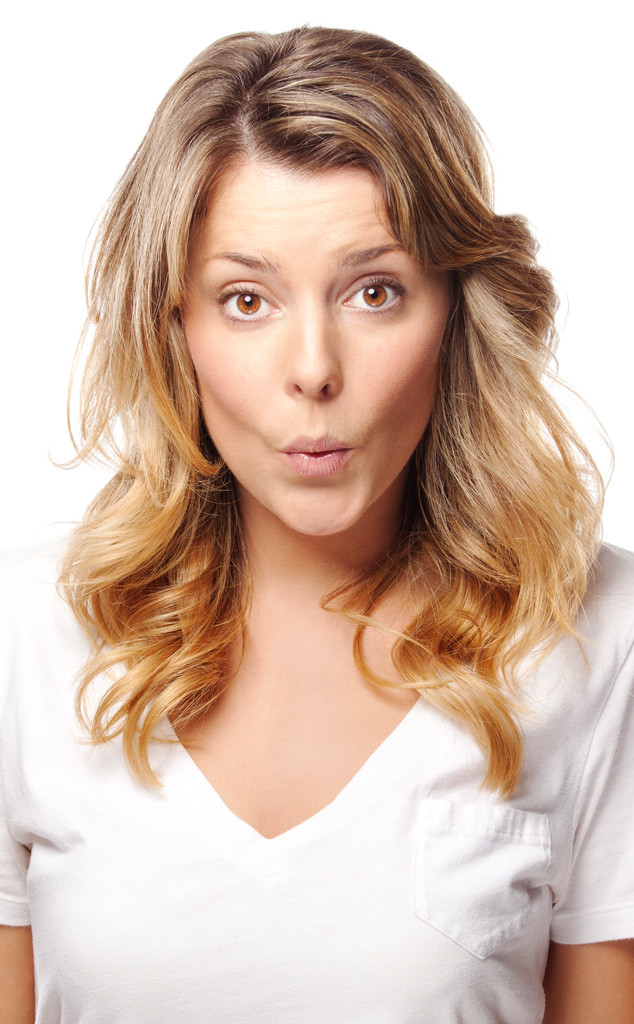