image via The Faux Museum

The Faux Museum in Portland, Oregon is what curator Tom Richards describes as “a cross between The Natural History Museum in New York, a Flaming Lips show and that one really, really, really odd dream you had that one time.” The conceptual art museum features collections of things like a giant wooly ant, “river teeth” (animal teeth and river stones that look like teeth), and odd dice. Its curious “10,000 year history” alone is an introduction into what to expect from its collections, the focus of which is not the collection or artifact itself, but to encourage patrons to practice critical thinking. The text that accompanies the exhibits is humorous, which can be refreshing to patrons, “because [other museums] don’t want to offend people by not getting the humor,” says Richards.

In a 2013 interview with Duplex Collective, Richards spoke of the importance of different aspects of art.

Art is the thought that you put into it that is just as important as the other part. In fact you can have all thought and nothing else.

Curious visitors and residents of Portland should visit soon; the museum will be closing its doors on January 15, 2015. 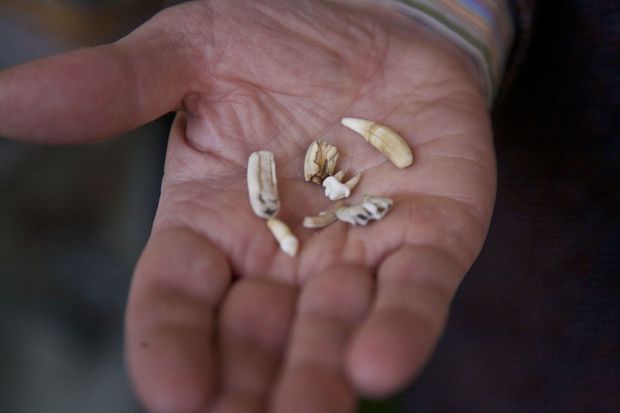 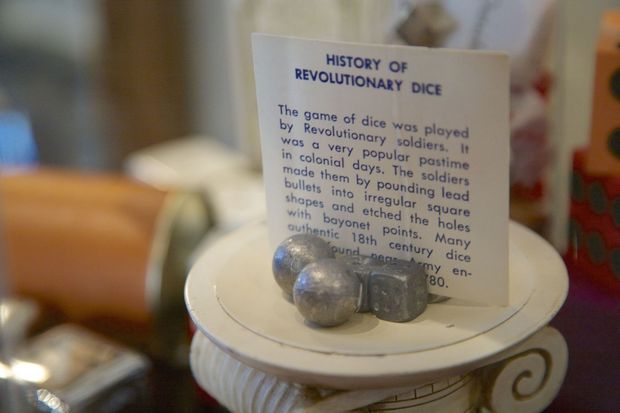