Paramount Pictures released a new trailer for their upcoming comedy film, Anchorman 2: The Legend Continues. The trailer shows footage of the Channel 4 news team reuniting and trying to make a comeback by starting up a 24 hour news channel. Anchorman 2: The Legend Continues is scheduled to arrive in theaters on December 20, 2013. Previously we wrote about the film’s teaser trailer #2. 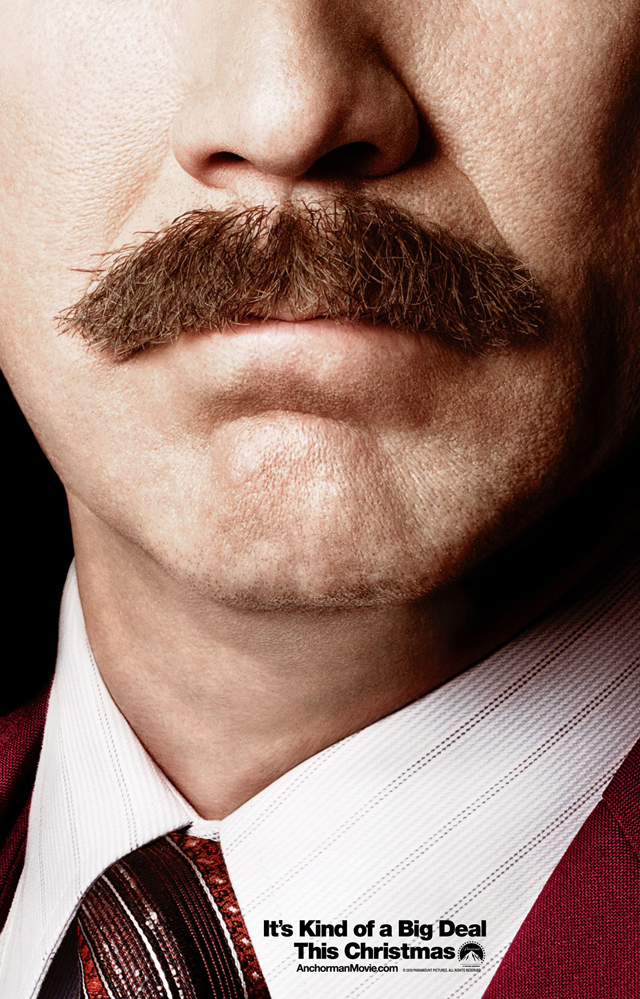 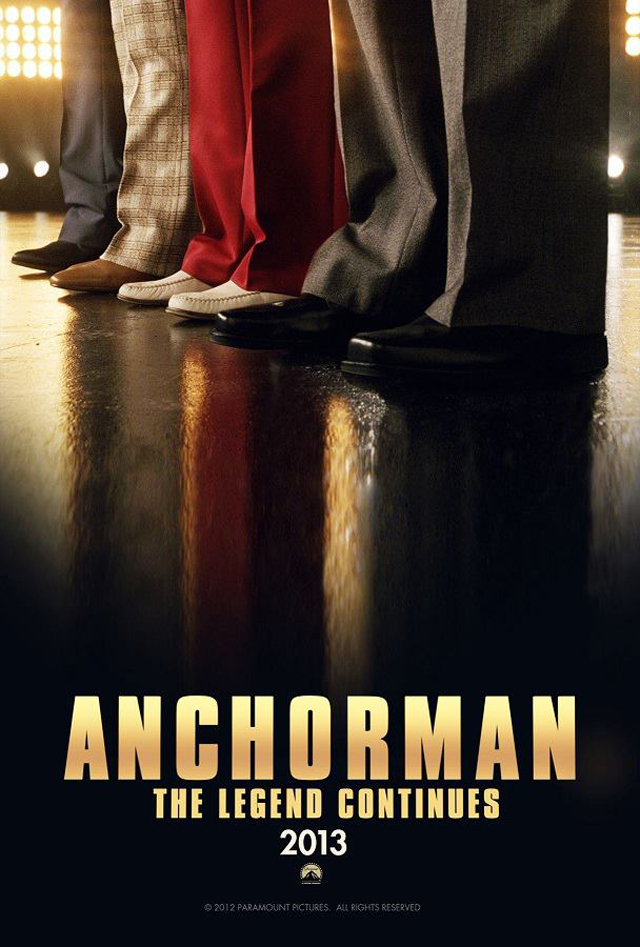 video and images via Anchorman