The American Museum of Natural History in New York City has unveiled its new Titanosaur display, the centerpiece of which is a 122-foot long skeleton of the massive dinosaur. The skeleton is so large that the animal’s head sticks out of the museums fourth-floor gallery.

In January 2016, the Museum added another must-see exhibit to its world-famous fossil halls: a cast of a 122-foot-long dinosaur. This species is so new that it has not yet been formally named by the paleontologists who discovered it.

Paleontologists suggest this dinosaur, a giant herbivore that belongs to a group known as titanosaurs, weighed in at around 70 tons. The species lived in the forests of today’s Patagonia about 100 to 95 million years ago, during the Late Cretaceous period, and is one of the largest dinosaurs ever discovered. 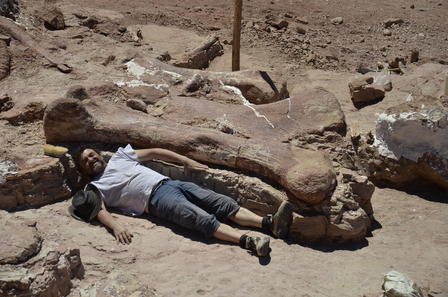 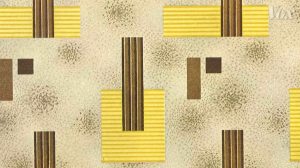 The Fascinating History and Comeback of Linoleum