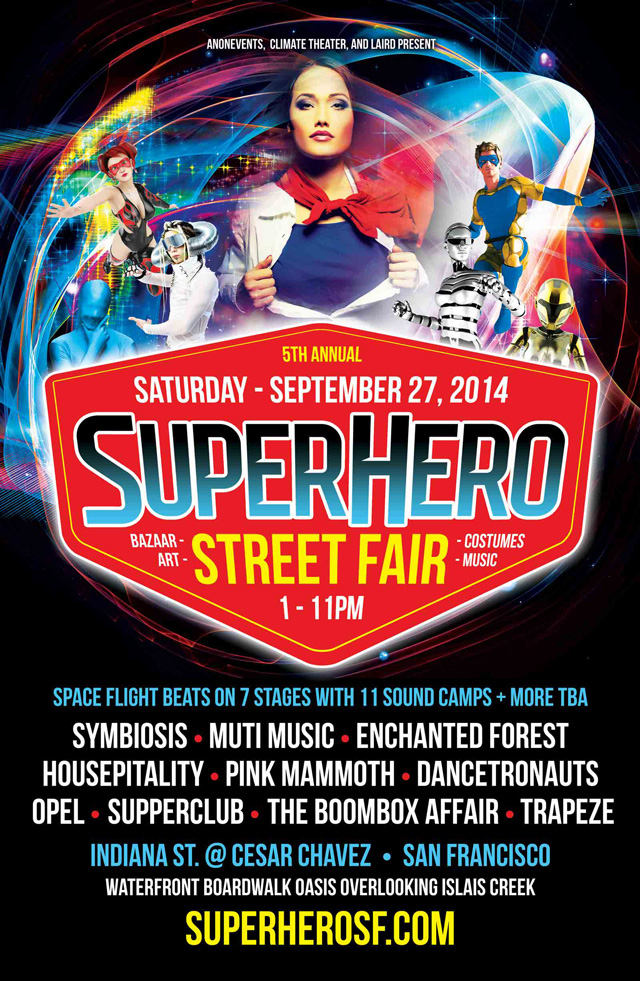 2014: Technology is changing faster and faster. What does this mean for our consciousness, and how people interact? What creativity and superpowers do you bring to the everyday world? Let’s shoot into the future full force, solar powered, super powered, renewable as possible, leaving as soft an imprint as possible while affecting as many as we can through great example.