Prank collective Improv Everywhere (IE) collaborated with the BBC America series Copper to transform Brooklyn, New York’s Black Rabbit Bar into an establishment straight out of the 1860s to surprise random folks. IE’s Charlie Todd writes, “The bar was completely lit by candles and kerosene lanterns and was filled with actors in period dress. Beer cost pennies, and music was provided by a live band.” Using hidden cameras, they captured the surprise of two men who came in for a drink and ended up finding “themselves in the middle of an old-fashioned bar fight.” More of the story can be found at Improv Everywhere. The new season of Copper premieres Sunday, June 23rd at 10/9c. 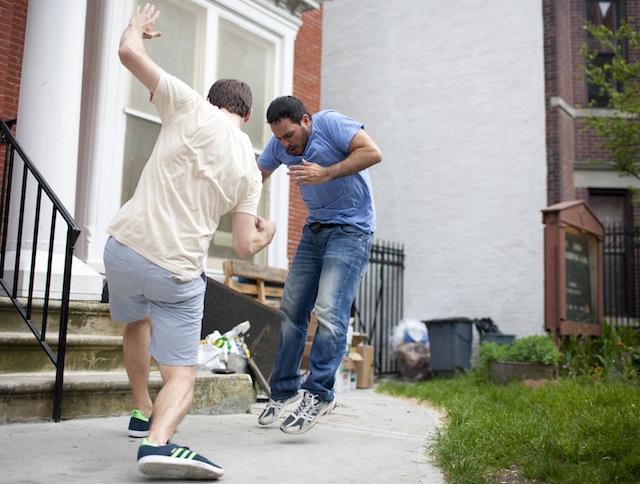 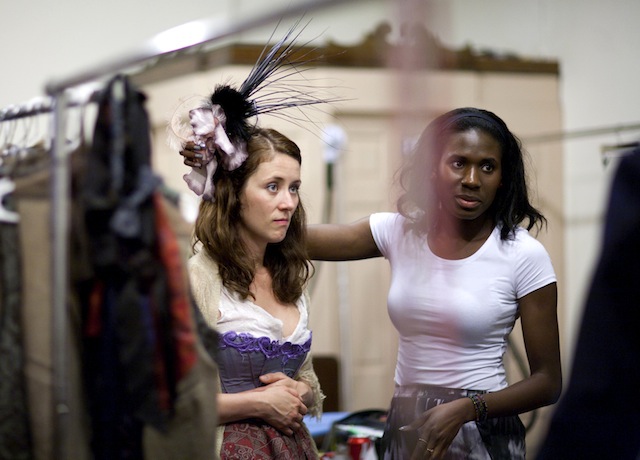 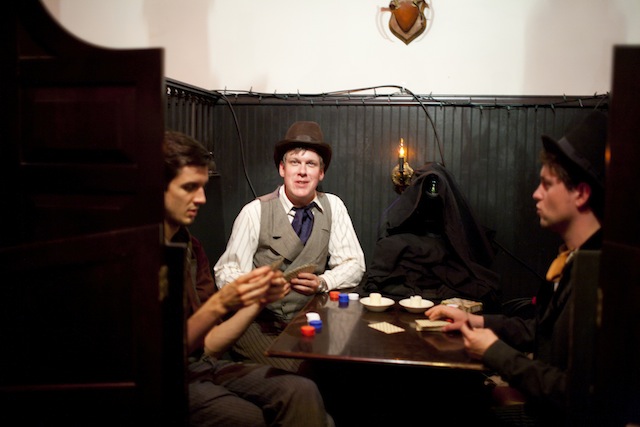 video and photos by Improv Everywhere