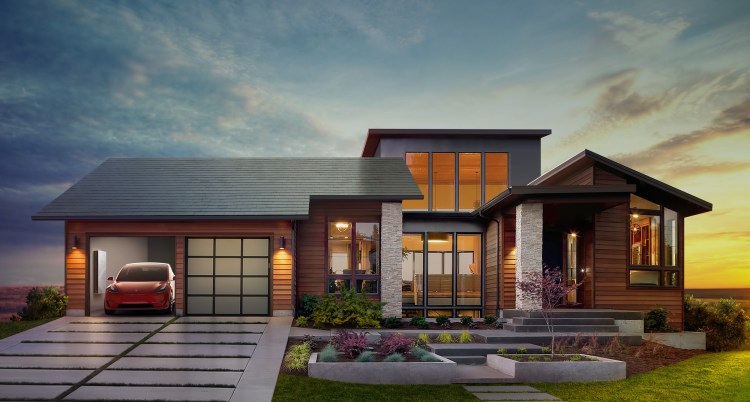 Elon Musk announced Tesla‘s newest product, a line of solar roof tiles, at a joint event with SolarCity on October 28, 2016 held at Universal Studios, Los Angeles. Musk said the cost of the roofs would be less expensive than traditional options, and cited Tesla’s goal of fighting global climate change.

During the event, Musk also announced the Powerwall 2, an updated version of the whole-home battery the company released in 2015, and the larger Powerpack for utility and business use. The Powerwall 2 stores 14 kWh to power a home’s lights, refrigerator, and outlets when solar power is unavailable, and the Powerpack is infinitely scalable to meet any sized needs.

Should mention that the Tesla solar roof is robust against any weather, incl heavy hail. Also, higher insulating value than a standard roof. 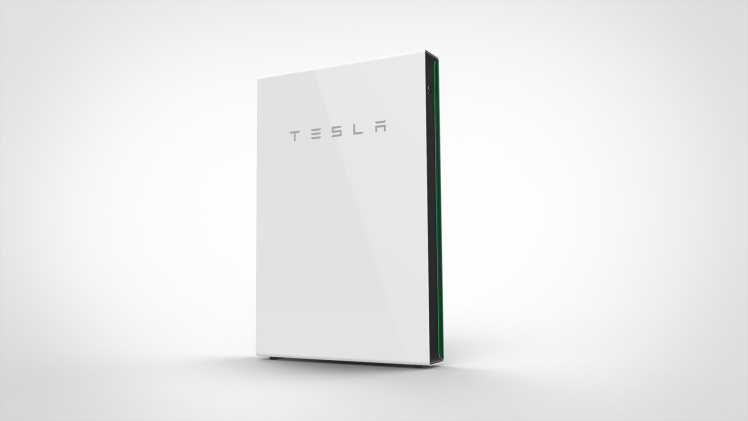 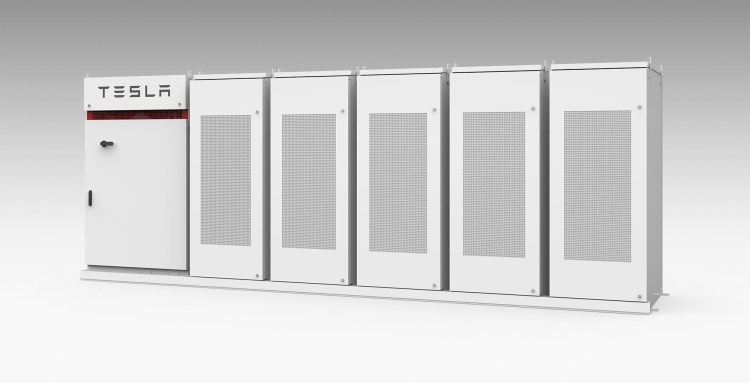