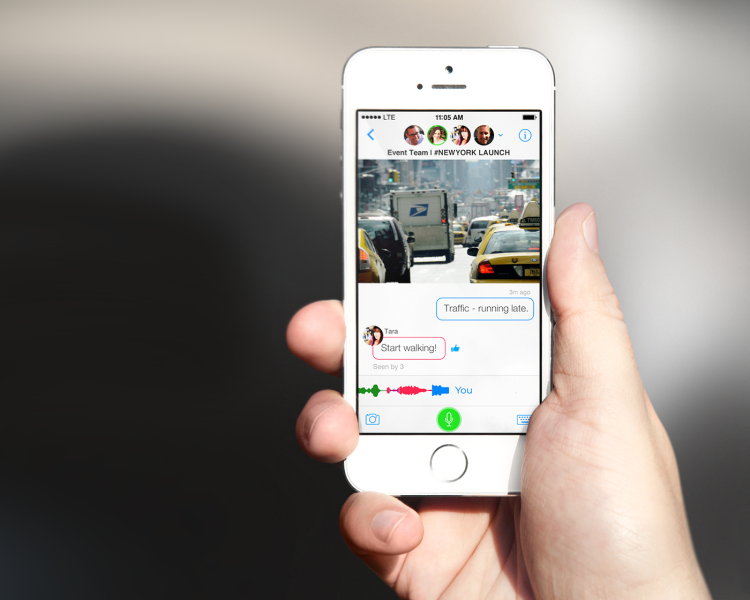 Talko is an app that lets groups of people communicate using voice, text, and photos gradually or in real time. It was developed by a team funded and led by Ray Ozzie, the former Chief Software Architect and CTO of Microsoft. Ozzie also helped create Lotus Notes.

The goal of Talko was to create what phone calls would be if they were invented with current technology. Users can either speak to one another live like a classic phone call, or leave messages that are saved in the same conversation to be listened to later. Text and photos can also be added, and all the information is saved in the app for later review.

The app is currently available for the iPhone, but the team says they are developing Android and web app versions as well. 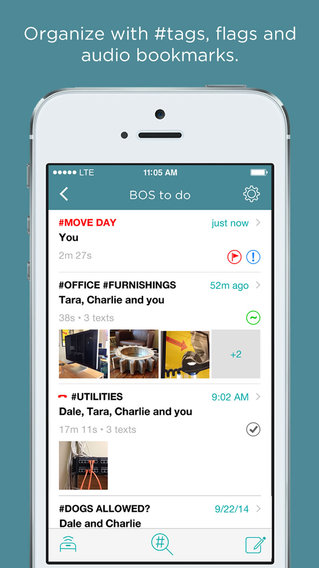 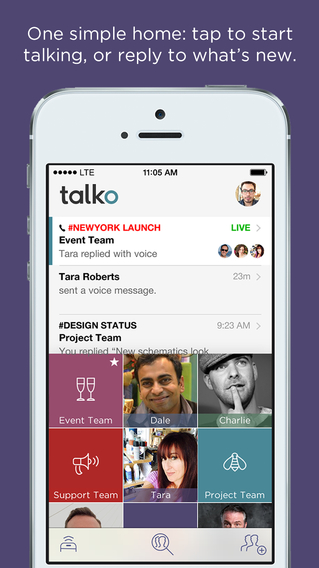 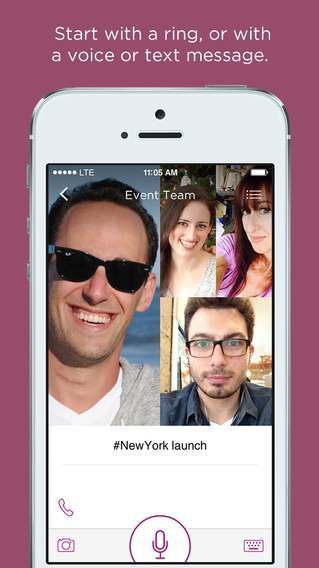 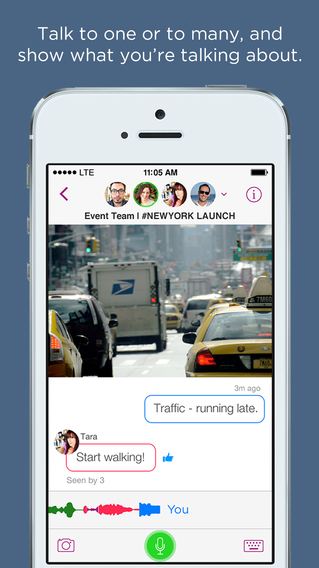 images via Talko, and iTunes