Tacoma is a sci-fi exploration video game by Fullbright, the developers behind the popular Gone Home video game. Not much is known about the company’s sophomore effort beyond a teaser trailer and the fact that it features a place called “Lunar Transfer Station Tacoma, situated at Lagrange Point 1 between the Earth and our moon.”

The challenge with a second title is to give yourself new, big problems to solve. And for us, solving the problems of how story exploration gameplay works in microgravity, what kind of near-future timeline might lead to the existence of Tacoma Station, what this imagined place looks like, what the daily lives of its inhabitants might be like… it’s new and invigorating territory for us all to explore together as developers here at Fullbright.

Tacoma, currently scheduled for a 2016 release, was announced at the inaugural The Game Awards in Las Vegas, Nevada. 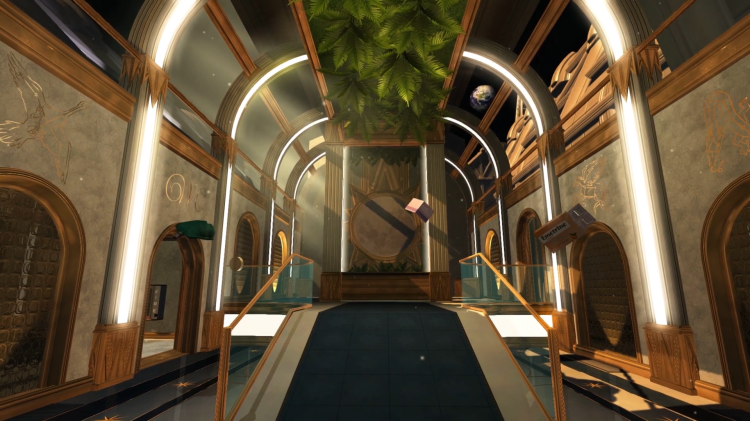