Sundays at Rocco’s is the true short story, told by Nicholas Petron, about his grandfather Rocco Galasso (an owner and superintendent of an apartment building in New York for eighteen years) and how their family, who gathered weekly on Sunday for dinner, was destroyed after the apartment building was demolished to make room for new housing. Nicholas’ touching narrated childhood story was recorded by StoryCorps, a nonprofit organization that provides “Americans of all backgrounds and beliefs with the opportunity to record, share, and preserve the stories of our lives,” and animated by Rauch Brothers Animation. We previously wrote about other animated true stories from StoryCorps.

Nicholas Petron’s grandfather, Rocco Galasso, moved to New York City from Italy with the hopes of making a better life. For eighteen years Rocco served as owner and superintendent of an apartment building where much of his family resided–until the day they were given notice that their building faced demolition to make way for new apartments. As Nick remembers, that’s when everything changed. 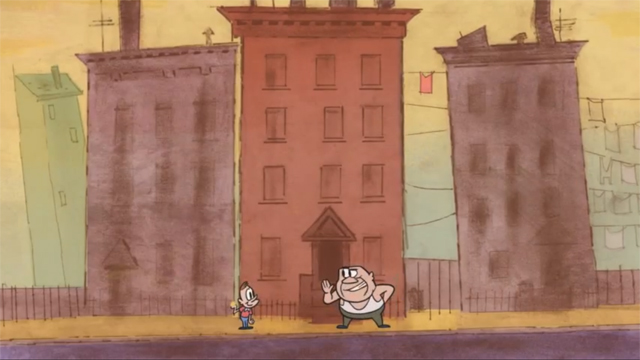 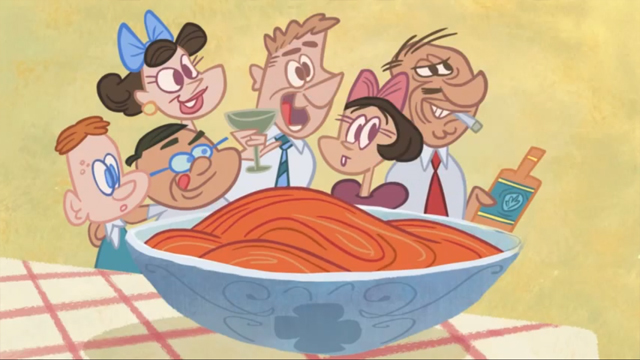 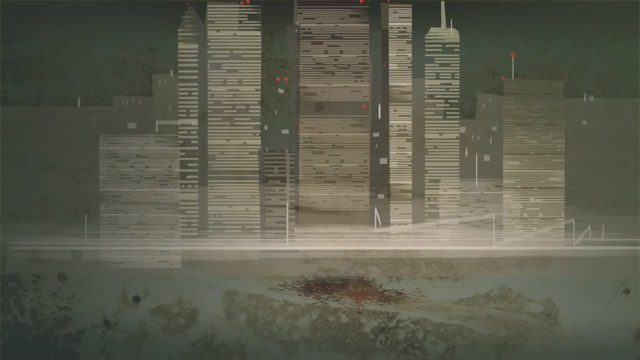