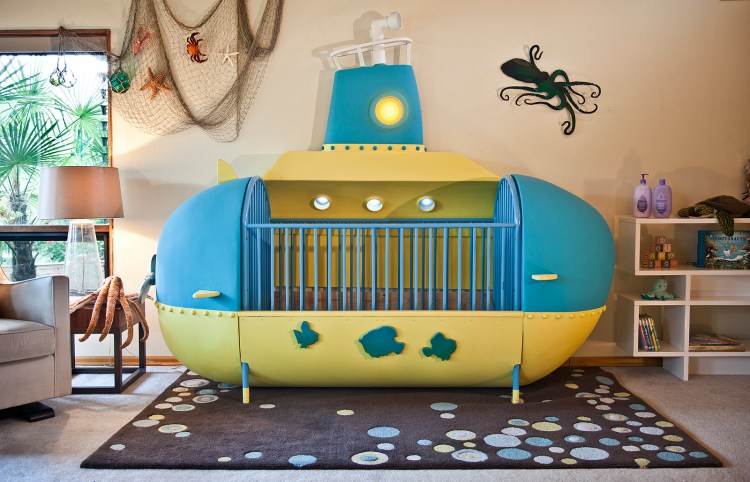 Rob Adams, a very handy dad who built a tree in his daughter’s room and a rolling lemon lemonade cart with his son, was recruited by Fatherly to transform a standard crib into a submarine.

Adams first sketched out his ideas on paper, modeled it out in 3D, picked up a blue steel-framed crib and began building the sub. A friend helped out with the fiberglass and after 90 hours, the result is an adorable blue and yellow submarine. Adams plans to auction off the crib to raise money for Seattle Children’s Hospital.

I used my own garage workshop and had help from a buddy who taught me the basics of fiberglass. Here’s the finished product after about 90 hours and $1,250.00 in materials. 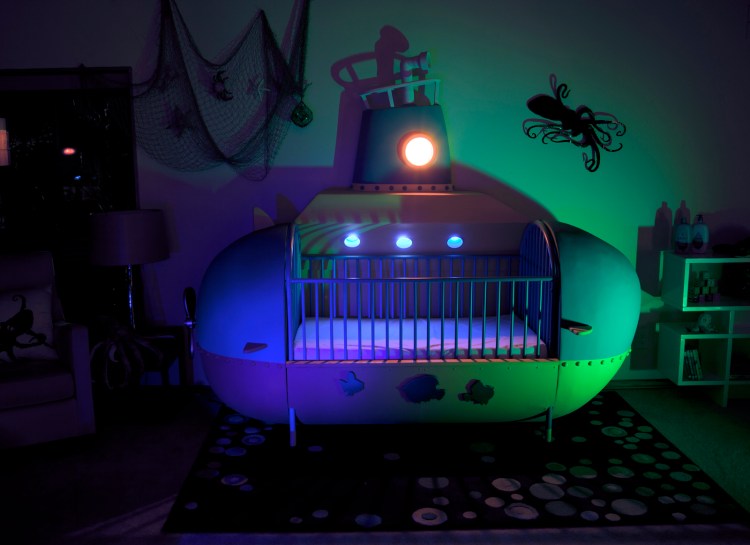 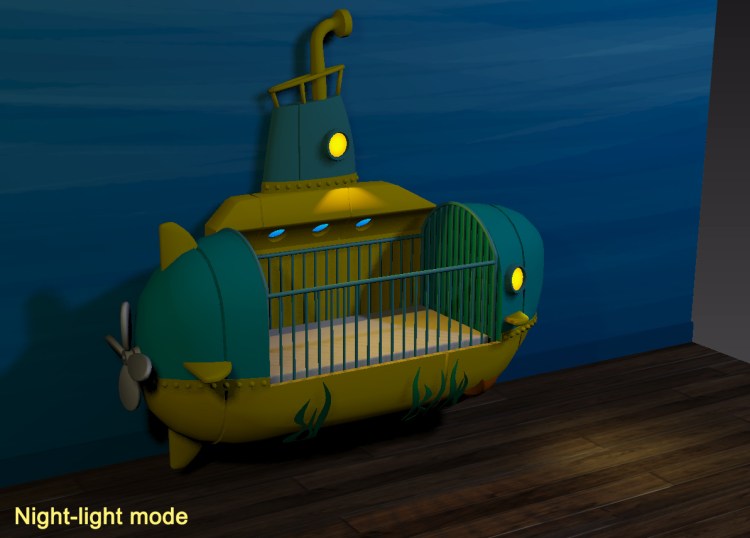 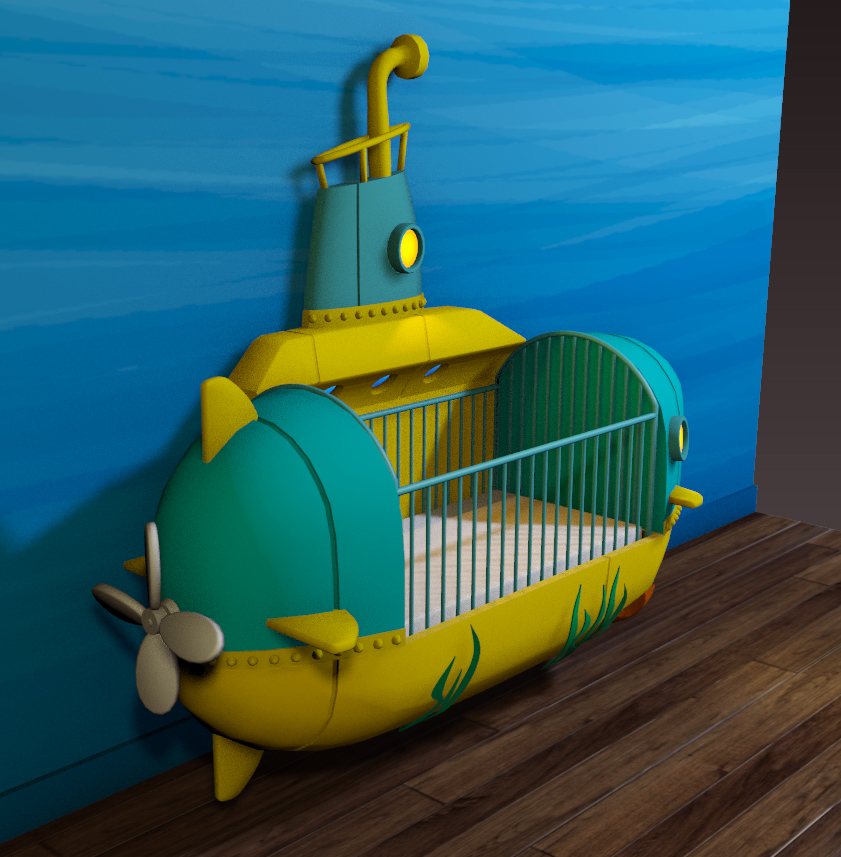 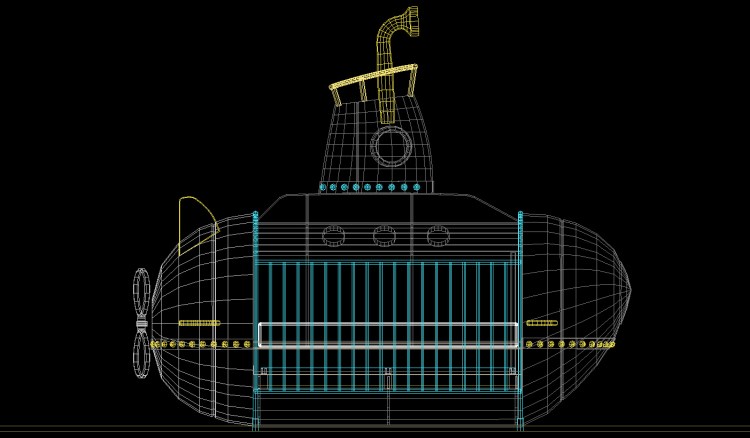