STRAFE is a first-person shooter video game by developer Pixel Titans that features incredible, bloody graphics from 1996. The developers, which are currently running a Kickstarter crowdfunding campaign for the game, intentionally designed the game to appear like what people remember games from the 1990s being like, and the initial trailer is right on the money as well.

The exceptionally gory game features a series of levels which generate automatically and three weapons to choose from. STRAFE is currently scheduled to release on PC and Mac and will support the Oculus Rift virtual reality headset. 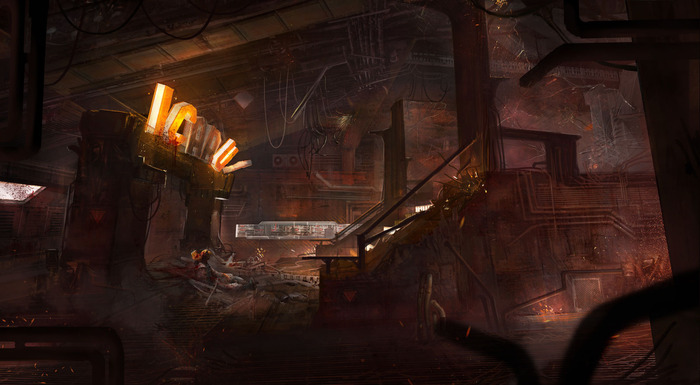