This is an homage to the 30th anniversary of the ‘Ghostbusters’ movie made with everyone’s favorite toy… LEGO bricks. I had to put a lot of ghosts into it, so I added some famous movie “ghosts” as well as a new one. There is no LEGO “Slimer”, so I found someone else (who eat a lot) to fill in. 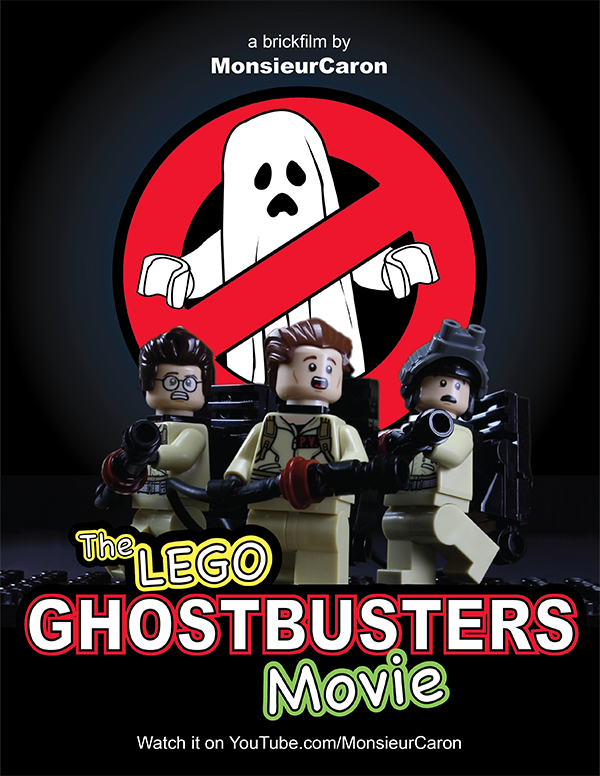