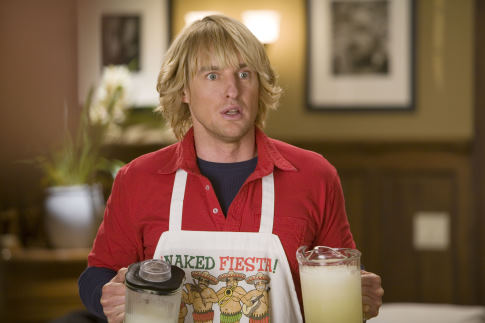 Jazz rock band Steely Dan is pissed off at actor Owen Wilson, claiming that his new film “You, Me and Dupree” is a rip-off of their song “Cousin Dupree”. They posted a hilarious letter on their website, addressing it to his brother Luke Wilson, suggesting that Owen apologize to their fans on stage at a Steely Dan concert. Owen had an equally hilarious response. Follow all the action on Wikipedia.