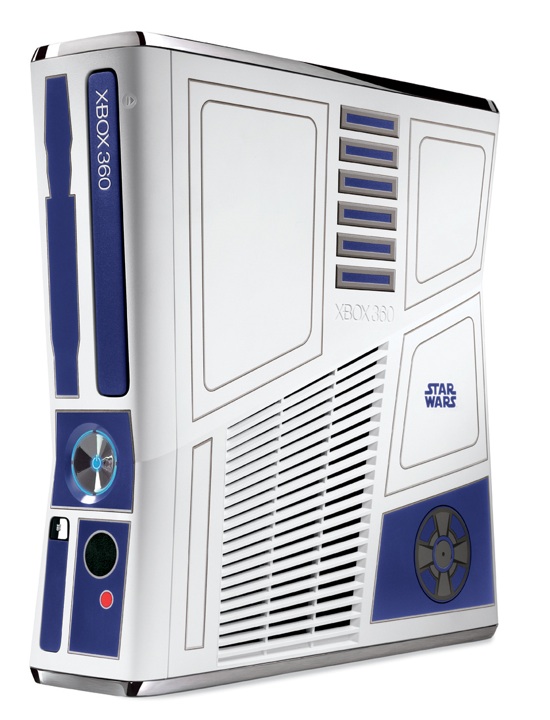 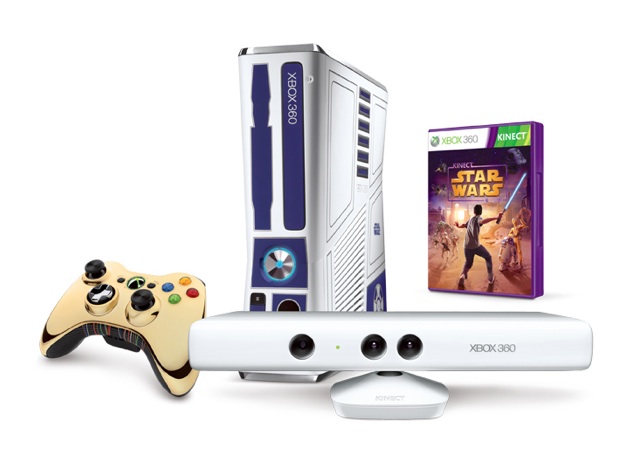 The bundle will also include copies of “Kinect Adventures” and “Kinect Star Wars,” which invites players into the Star Wars universe. The game will allow fans to physically experience Jedi training and wield the Force – and of course a lightsaber – right in their living room through controller-free gameplay.