In the very brief teaser trailer for Star Wars: Episode IX – The Rise of Skywalker, a determined Rey (Daisy Ridley) tries to outrun an incoming attack. When she finds that she can’t, she turns on some Jedi ju-ju and leaps up and out of the way.

Every generation has a legend. Get your first look at the beginning of the end of the Skywalker saga: https://t.co/xGPEU6dPXw #StarWarsCelebration #TheRiseOfSkywalker pic.twitter.com/PMngQFrCSx

This is the final film of the trilogy that began in 2015 with Star Wars: Episode VII – The Force Awakens. 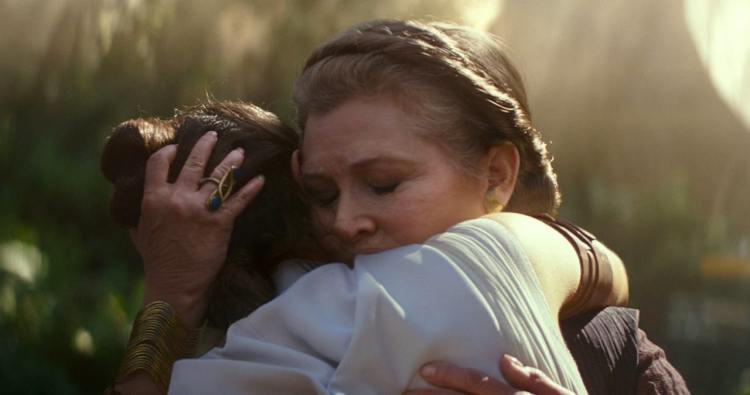 Every generation has a legend. Watch the full #EpisodeIX teaser at link in bio.

Check out the brand-new poster for Star Wars: The Rise of Skywalker.